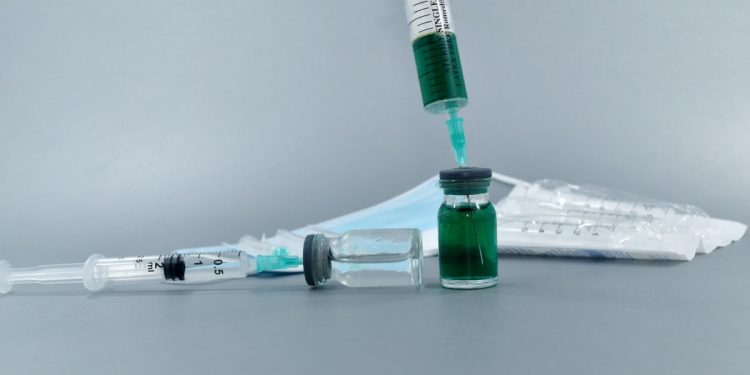 Belgium (Brussels Morning Newspaper)The actual cost of the vaccination campaign against Covid-19 in Brussels was about EUR 72.95 per person. That is significantly more than the 44.63 euros per person in Flanders.

The Brussels figures relate to the basic campaign until November 30, 2021, and therefore do not take into account the booster campaign that started on December 1 for the general population. The 72.95 euros per person include not only the costs of the vaccines themselves, the vaccination centres, the vacci buses, but also the communication campaign. The figure is based on the population numbers on January 1, 2021.

“Up to 30 November last year, the entire vaccination campaign in Brussels cost 89 million euros,” said Simon Vandamme, spokesman for Brussels Minister of Health Alain Maron (Ecolo). “About 57 million euros of that comes from the federal government.” The Brussels Region thus put 32 million on the table for the vaccination campaign, organised by the Common Community Commission (GGC).

Flanders does it cheaper

The total cost of the injection, spread over all governments, is 74.45 euros per person. Brussels therefore vaccinates cheaper than average, but more expensive than Flanders. The latter can mainly be explained by the high number of volunteers that the vaccination centres in Flanders could count on. The entire basic campaign cost Flanders 214 million euros. The initial theoretical estimate was based on a cost estimate of 290 million euros.

Whether the number of volunteers is the only explanation for the large difference in cost of the vaccination campaigns in Brussels and Flanders remains to be seen. The spokesman for Minister Maron was not available for comment, but said that “for 2022 the government budget has earmarked 45 million euros for the third dose.”

They didn’t only incur fewer costs than projected in the vaccination centres in Flanders, but also obtained a higher vaccination coverage than what was initially anticipated.

4.5 million Flemings were assumed, but 4.8 million have received the shot already.

“The cost of medical professionals in particular turned out to be lower than projected,” the ministers added, “since many volunteers stepped forward to help than initially believed — Flemings can be quite proud of that. The volunteers also served as excellent ambassadors for the organisation. That is something to be truly proud of.”