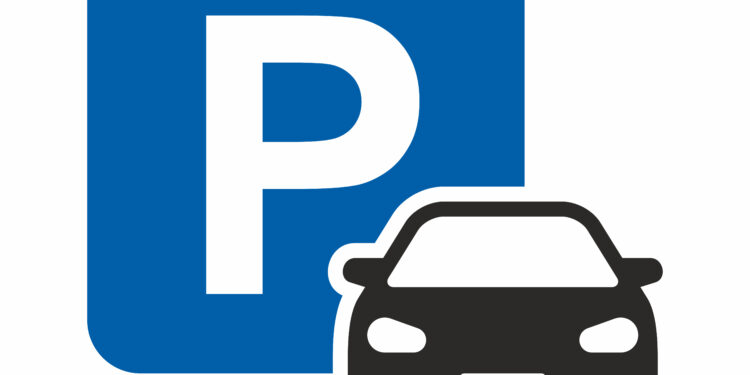 Brussels, (Brussels Morning)-  The Environment Committee of the Brussels Parliament started discussion on the draft parking ordinance on Tuesday. One of the objectives of the ordinance is to organise parking outside the public road as much as possible.

Mobility Minister Van den Brandt (Groen) stated that the parking ordinance pursues four objectives: the simplification of the Regional Parking Policy Plan (GPBP) and the Municipal Parking Action Plans (GPAP); the harmonisation of municipal parking fee regulations; the integration of the Good Move objectives with a shift to off-street parking; and increasing the efficiency of the Parking Agency.

Price ranges and on- and off-street parking

The ordinance forms the basis for important implementing decrees, such as the decree that determines the price ranges of the rates for on-street parking, the fixed fees and for the exemption cards for residents.

In the ordinance, a chapter is devoted to the public car parks that must be rolled out (offer, security, rates, accessibility and consistency with on-street parking), and to on-street parking. This is organised in zones: a red zone that ensures rotation in the commercial centres, a green zone that is more residential and zones reserved for target groups.

It also contains provisions on the fees and the thresholds and tariff ranges of the tariffs of the zones. The rates themselves are determined by a decision, which the government is finalising, clarified Van den Brandt in the committee. In addition, the structure, management bodies, operation and assignments of the Parking Agency are also laid down.

Opposition rejects ordinance: ‘This will not help’

“The Brussels parking policy has been screwed up for years,” responded Brussels MP Cieltje Van Achter (N-VA) as reported by BRUZZ. “The sixth state reform was supposed to lead to a harmonised parking policy. More than 10 years later, we are still nowhere. Depending on the municipality, you are confronted with different rates, timetables and even other mobile apps that you have to use. The new ordinance doesn’t seem like much of that. Today, the municipalities do not care about what the region imposes. That will be the same tomorrow. Moreover, there is no guarantee that the regional Parking Agency will function better.”

The MR endorses most of the general objectives of the ordinance – harmonisation, simplification, review of the functioning of parking.brussels. But Anne-Charlotte d’Ursel regretted the lack of quantified targets on the number of parking spaces, of the compensation key for the cancelled on-street parking spaces and the large delegation of powers to the government in determining exceptions.

For the French-speaking liberals, insufficient account is also taken of the individuality of the municipalities. They also find the rate forks too large. The PVDA criticised that the government is targeting the vulnerable population groups and that ‘workers who have no alternative to the car will have to pay higher parking fees and fines’. For Youssef Handichi, the sole aim is ‘to fill the Region’s greenhouse with the workers’ crops’.

Groen: ‘Watch out for people with limited mobility’

Green party leader Arnaud Verstraete proposed an amendment on Tuesday that he and colleagues of the majority tabled to offer a sound solution to people with reduced mobility. In a recent judgement, the court confirmed that there are too many errors in the automated control by Parking.Brussels.

“That is of course unacceptable. We propose a solution that in the future no person with reduced mobility would have to pay a fee unjustly,” said Verstraete.

In concrete terms, parking tickets for people with disabilities should be affixed to the windscreen and the number plate of the vehicle used must be registered on a ‘white list’ via SMS, app, website or the parking metre. Next Tuesday the discussion of the articles and amendments will take place and a vote will be taken. The text then moves to the plenary session.