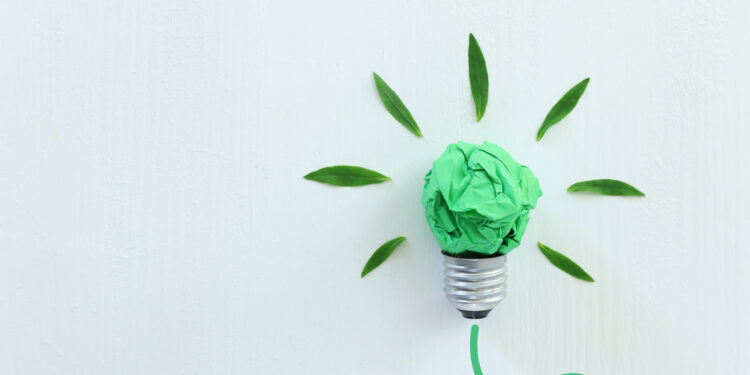 Brussels, (Brussels Morning)-  Last Wednesday, the Brussels government adopted the preliminary draft of the new Air, Climate and Energy Plan (LKEP) for the Brussels Region. In that plan, the ambition to reduce greenhouse gas emissions is tightened up. That is a good decision, according to climate scientist Wim Thiery (VUB). “Although we can ask ourselves whether the ambitions should not be even greater.”

The reinforced action plan states that greenhouse gas emissions must decrease by 47 percent in 2030 compared to 2005 according to BRUZZ. Until now, this was 40 percent. That is already good, according to Thiery, but could be even better. “We are one of the richest regions in the world and we also have a great historical responsibility for global warming, so our ambition must be among the largest worldwide.”

The plan contains a number of concrete measures to achieve the objective. The Committee of Climate Experts, an independent body, will evaluate each year how the policies pursued have contributed to the Region’s climate ambitions.

“We have a clear ambition: to take care of Brussels and the inhabitants of Brussels and live better by 2030,” says Brussels Minister for the Environment and Climate Transition Alain Maron (Ecolo). “We want to free Brussels from its dependence on fossil fuels and map out the path towards a greener, more pleasant, healthier and fairer city.”

The buildings sector is central to the measures, because it is largely responsible for greenhouse gas emissions. For example, homes with EBP certificates F and G, the so-called energy screens, will have to be renovated by 2033. To support this, the government will, among other things, provide a number of grants, especially for people with the lowest incomes. With the premiums, the government wants to ensure that the energy transition proceeds in solidarity.

The transport sector is also a major polluter in Brussels. The government therefore wants to continue the Good Move plan, which prohibits vehicles with a combustion engine from entering by 2035. Accompanying measures are also provided for there.

Thiery emphasizes that the measures also have many benefits for Brussels. “If we switch to electric mobility, for example, it will become a lot quieter in our city. In addition, it will benefit air quality and is therefore positive for health. More use of bicycles and public transport will improve the quality of life in the city. And if we massively insulate the houses and fill the roofs with solar panels, the energy bill will fall. It’s a win-win situation.”

In addition to reducing CO2 emissions, the Region is also preparing for the consequences of climate change. For example, better permeability of the soil and more greenery will be ensured.