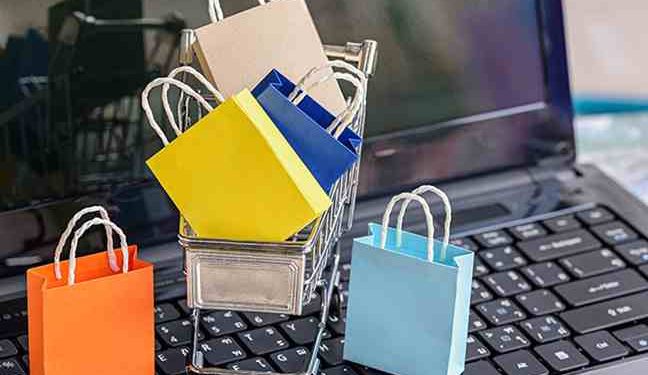 Robotics are often used in retail for routine tasks, such as picking or capturing data for product and consumer trend analysis.

Ocado is already known for its robotics capabilities helping it to forge partnerships with various supermarkets, which has seen the PLC overtake Sainsbury’s, M&S and Tesco in performance earlier this year.

“That is demonstrated by Kindred Systems’ robust growth, with existing customers such as Gap and American Eagle across the general merchandise and logistics sectors”, said Steiner.

The group said the new companies would not impact its financials in 2020 but is likely to increase its revenue next year with a minimal negative impact on earnings before interest, tax, depreciation and amortisation.

While the pandemic has caused many businesses to falter due to restrictions on movement, the downturn of the economy and diminishing consumer purchasing power, Ocado has benefited from changing buyers’ habits and a turn to digital commerce for everyday products.