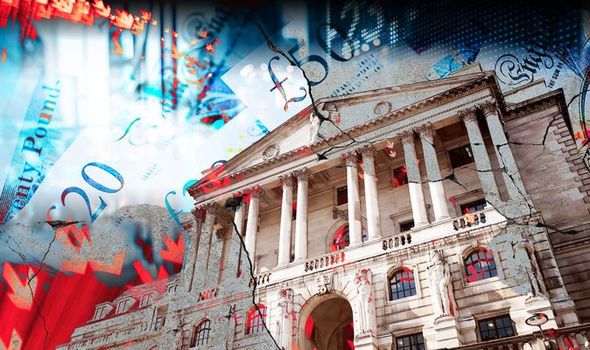 London (Brussels Morning) The Bank of England, the UK’s central bank, asked retail banks Monday to respond to their thoughts on zero or negative interest rates.

The bank mooted the idea of taking interest rates below zero a month ago after other federal banks had executed the policy as an attempt to get banks to lend more.

In a letter, the Bank of England’s deputy governor Sam Woods wrote:

“As part of this work, we are requesting specific information about your firm’s current readiness to deal with a zero Bank Rate, a negative Bank Rate, or a tiered system of reserves remuneration – and the steps that you would need to take to prepare for the implementation of these”.

Understanding the fallout of such a policy was important, according to Woods, as the Bank’s Monetary Policy Committee could trigger any number of options based on the situation at the time.

“We are also seeking to understand whether there may be potential for short-term solutions or workarounds, as well as permanent systems changes”, he wrote.

The letter was sent with a questionnaire on the impact on IT systems and the time and money to make both short and long-term changes.

Banks have until 12 November to respond.

While borrowing rates have been below zero for a while, most banks that deal with the Eurozone haven’t passed these on to retail customers. If they don’t move in line with the Bank of England should it instigate the policy, however, they could lose profit as banks in Britain do not charge a fee to customers, like other countries. Instead, they profit from the difference in deposits and lending.

After the Bank’s announcement last month, it played down suggestions it would move to sub-zero rates. However, investors now believe this is a likelihood in 2021.

In March this year, the Bank of England cut its base rate to 0.1 percent — a record low to bolster the economy during the pandemic.