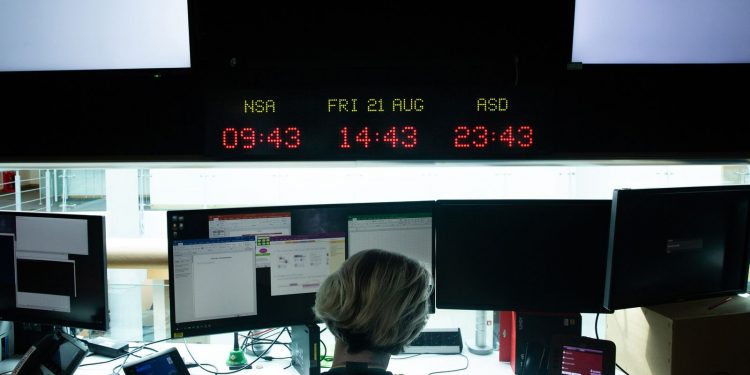 London (Brussels Morning) The head of GCHQ, one of Britain’s three intelligence agencies, said yesterday the agency was looking to business for cyber expertise to advance its technology.

“We have a whole range of accelerator programmes…and we’re looking to do much more of that”, said Jeremy Fleming, GCHQ’s director.

Fleming spoke at the Atlantic Future Forum, an annual event offering space for the UK and US to discuss how their defence industries can lead while developing their economies through trade and exports.

Fleming talked about defence, becoming an issue of looking after emerging technologies.

“We are trying to create ecosystems that bring in academia”, he said, one that would encompass start-ups and would bring in venture capital and business expertise.

Hostile attacks on UK cyber space and large-scale cyber crime were identified as tier one threats in the government’s 2010 National Security Strategy, alongside terrorism, war and natural disasters, meaning it was of the highest priority.

Fleming stressed the agency’s future would be dependent on data and technology:

“We need to have a different debate with our publics, with our government, our parliament but also between allies on how we use that data and what privacy really means today”, he said.

Britain is part of the Five Eyes, an alliance between itself and the intelligence agencies of the US, Canada, Australia and New Zealand.

Fleming, a former officer of MI5, Britain’s domestic security service, also said his organisation was not diverse enough, a revelation that emerged in a recently published book on the history of the spy agency.

“I’m interested in attracting a different set of minds”, he said.

Fleming also said one of his main concerns was for security and defence to be able to quickly mobilise to defend the country against all the threats against it:

“I do worry that we are coming together quickly enough to produce the institutions, the global alliances that are going to take on the mantle from the Bretton Woods system and really see us into this digital and technology age”.