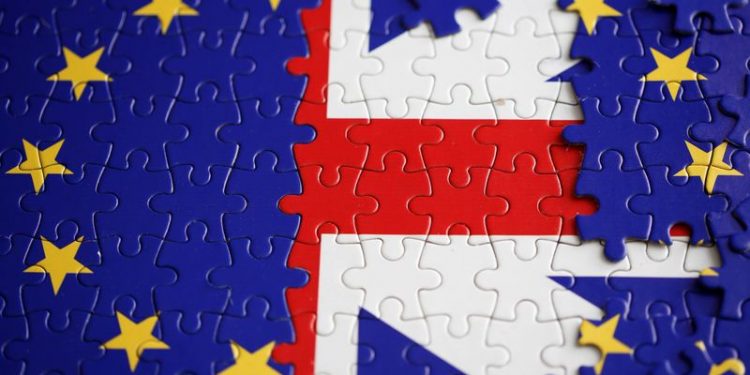 Amid growing uncertainty around the conditions by which Britain will leave the European bloc, banks have been given an 18-month extension to access Euro clearing houses from January 2021.

The revelation was reported by Reuters, which saw an EU draft document outlining the places.

Britain left the EU in January 2020, and a transition period giving the country access to EU mechanisms is due to end at the end of the year.

Without an extension, the City of London would lose access to fundamental clearing houses such as the London Stock Exchange’s LCH and ICE Clear Europe.

Clearing houses are intermediaries for a transaction between two investment parties, and ensure trades occur securely. They add stability to global financial markets.

London’s clearing houses have added allure to the City as an essential global financial hub and centre for trading derivatives. LCH is the main hub for clearing Euro-denominated interest rate swaps. The decision to leave the EU triggered many jobs in the City to shift to other European capitals, and there is a fear more will go if Euro clearing also disappears.

While European policymakers want euro zone activity under the watchful eye of the European Central Bank, the EU acknowledges that a sharp end to access might cause instability and so has resorted to “time limited” access.

The news agency further reported the EU document is out for consultation among the Union’s member states and has been since Monday. The time limited access would last between 1 January 2021 to 30 June 2022.

One industry official called the 18-month extension “good news” while, according to Reuters, the European commission told derivative industry officials a decision on access had been delayed to the following month because of current concerns over a breach of the Withdrawal treaty.