Britain to sanction Russia over Navalny 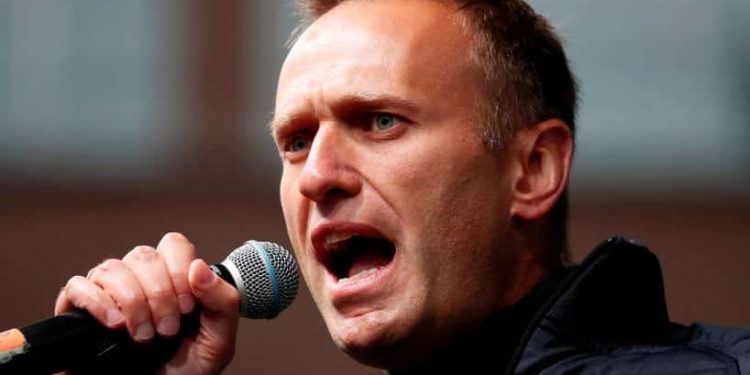 London (Brussels Morning) Britain, along with the EU, has imposed sanctions on senior Russian officials as a coordinated response to the poisoning of Kremlin critic Alexei Navalny in August.

“Together with our international partners, we are sanctioning those responsible for the criminal poisoning of Alexei Navalny“, said UK foreign secretary Dominic Raab.

“Any use of chemical weapons by the Russian state violates international law. We are determined to hold those responsible to account.”

The State Scientific Research Institute for Organic Chemistry and Technology was also sanctioned for deploying a banned military-grade nerve agent, which was used on the politician.

The sanctions consisted of asset freezes and travel bans.

France’s President Emmanuel Macron spoke outside the EU summit saying Europeans were “committed to the fight against chemical weapons”.

Russia has deemed the move aggressive and condemned the sanctions, promising retaliation.

It has firmly denied the use of the nerve agent — Novichok — to poison Navalny.

While Britain has left the EU and now has its own sanctions regime, it is still coordinating some sanctions with the EU to avoid key individuals moving assets.

The action was seen as a swift move compared with the EU’s response to the poisoning of the Sergei Skripal in Britain in 2018, which did not come until a year later.

Navalny, a political opponent of ruling President Vladimir Putin, took ill on 20 August, while on a flight from Tomsk in Siberia. After an emergency landing in Omsk, he was taken to a Berlin hospital.

He remains in Germany, where he is recovering.