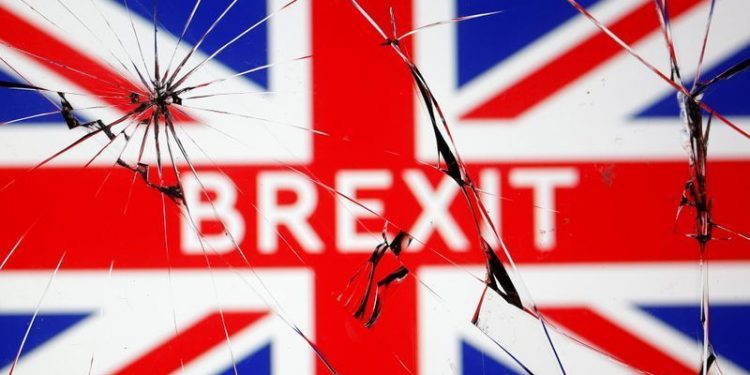 London (Brussels Morning) Officials have expressed concern that time for negotiating a trade deal between Britain and the EU is almost up.

Irish Foreign Minister Simon Coveney said today that the EU and Britain only have seven to 10 days to reach consensus in talks, having already surpassed several cut-off dates including the recent mid-November EU summit benchmark.

Two main sticking points remain – on fishing rights and state aid – with both sides urging the other to move on their positions.

While the UK left the bloc at the beginning of the year, it has had access to the customs union and single market in a transition period that will expire on 31 December 2020.

If a deal is not reached in time, then trade between the two parties will continue akin to Australia’s current arrangement with the EU, more-or-less in line with World Trade Organisation rules.

“If there is not a major breakthrough over the next week to 10 days then I think we really are in trouble, and the focus will shift to preparing for a no-trade deal and all the disruption that that brings”, said Coveney, speaking to Irish media.

He added the British government understood what was needed to reach a deal, but “the real question is whether the political appetite is there to do it”.

“I think we will [reach a deal]. That’s been my prediction for a while but I won’t be shocked if it all falls apart”, he said.

UK ministers say any deal has to respect Britain’s sovereignty, but the EU has drawn a distinction between its former member and other countries like Canada due to the UK’s proximity to EU borders.

“Our red lines haven’t changed and we’re preparing for whatever the outcome is”, said Health Secretary Matt Hancock, talking to Sky News.

“It’s a lot more emotive, and a lot more political quite frankly”, he said.

“What the British government has promised to their fishing industry, versus Michel Barnier’s negotiating mandate from the EU is a very, very wide gap”.

The UK’s Brexit negotiator David Frost said Sunday there had been progress over the last few days with draft treaty texts in preparation.