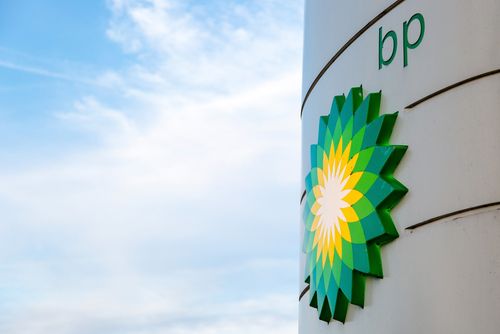 Brussels (Brussels Morning) British BP oil and gas giant wants the EU to adopt more lenient rules for investments in natural gas, an issue that has divided opinion within the bloc, Reuters reports.

The European Commission is considering whether to omit gas-fired power plants from the planned list of sustainable projects as part of its move towards achieving carbon neutrality by 2050.

It had planned to exclude gas from the list of green investments. However, in April, it decided to reconsider the idea following complaints by some EU member states and commercial companies.

At the end of last year, BP warned that stricter rules for natural gas projects could undermine the green push by slowing the transition away from coal. The latter emits about twice as much CO2 compared to gas when burned in power plants.

The oil and gas giant called for relaxing the proposed limit of 100 grams of CO2 equivalent per kWh power plants would be required to reach in order to qualify as green, pointing out that this would be difficult to achieve even with carbon capture and storage (CCS).

At least nine EU member states have taken a similar stance, including Hungary, Poland and the Czech Republic, and have called on the EC to rethink the new gas rules. Other bloc members, including Denmark, Ireland and Spain, want the EC to exclude gas.

In an open letter last year, oil and gas companies, including Italian Eni, French Total, Spanish Repsol and German Wintershall, argued that the 100g/kWh threshold is too low and called on the EC to support gas in the transition away from coal.

Wintershall CEO Mario Mehren pointed out “any tonne we don’t emit today is much more valuable in terms of avoiding global warming then a tonne that is with the best intention avoided in 2040.”Joeri Rogelj, Director of Research in Climate Change and the Environment at the Grantham Institute at London’s Imperial College, pointed out that use of gas depends on a number of factors, including CCS and fixing leaks in gas infrastructure.