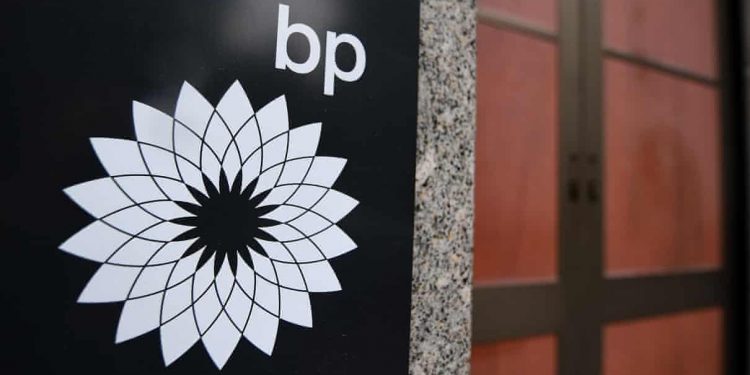 BP is considering a radical reconfiguring of its offices, which could come close to halving its property portfolio in some locations, by shifting almost 50,000 employees towards remote working and flexible workplace layouts in the wake of the pandemic.

A major review by the company’s senior leaders could mean BP exits scores of its global offices as part of the oil giant’s “reinvention”, which includes swingeing staff cuts and a new approach to digital working.

The oil giant is one of many multinational companies preparing to sell off or not renew leases to unwanted office space following the coronavirus lockdown, which threatens to upend the commercial real estate market by triggering a swift uptake of remote-working technologies.

One senior BP executive said the ongoing workspace review has considered an exit from up to three-quarters of BP’s existing offices in some countries, in favour of smaller and more flexible workspaces.

The Guardian understands that BP’s final decision following the review is likely to stop short of a 75% reduction in office space. However, over time it could almost halve its workspace footprint and it represents the most dramatic downsizing of BP’s overall property portfolio in its 111-year history.

The oil giant has yet to determine the fate of its property portfolio and is expected to begin setting out confirmed plans, affecting tens of thousands of BP employees, in the coming months.

BP has a 70,000-strong workforce across 79 countries. The company revealed plans earlier this year to cut its workforce by 15% by the end of the year, representing 10,000 jobs mostly from office-based roles.

The staff cull will effectively shrink the number of office-based employees by a quarter, while the remaining office workers will be asked to embrace a hybrid working arrangement which includes working from home and office-based hotdesking.

Commercial property experts have estimated that new remote working arrangements adopted during lockdown could mean that many companies now have around 20% more office space than they will need post-pandemic.

BP’s plans are part of a break-neck modernisation of the company under the leadership of Bernard Looney, who took over as chief executive in February this year with a promise to become a “net zero carbon” company by 2050.

Looney has promised to lead BP’s “biggest reorganisation in over a century”, and recently used a social media post on LinkedIn to suggest a “digital inflection point” in the wake of the pandemic, because using technology to work from home means “we’re better connected than we were before”.

Looney told the Guardian last week: “There’s no question that work patterns are changing and BP will be no exception to that. We expect to move to a more hybrid work style which will be a mixture of home and office [working].”

A company spokesman cautioned that although BP plans to “reconfigure” its global workspace as part of “a process of reinvention” and that no final decisions have been made.

The review is likely to result in fewer permanent office desks for individuals but more “flexible meeting areas and collaborative team working spaces”, the spokesman said.

“We will still need offices and, for example, we have recently signed a lease for new office space in Canary Wharf,” the spokesman added. “As and when there are announcements to be made we will let our people know and make announcements as appropriate.”

It is not yet known how many jobs will be lost in the UK, where BP employs around 6,500 office-based staff at its offices in Canary Wharf, Sunbury-on-Thames and its 500-strong headquarters at St James’s Square in central London.

Looney told the Sunday Times this week that many existing employees had considered leaving BP over its climate record, and recent hires might not have joined the company without its pledge to become carbon neutral by 2050.

BP’s 2030 energy transition plans – unveiled last week – won praise from green groups, including Greenpeace, for accepting that fossil fuel production must fall, even as many other oil companies claim to respect the Paris climate agreement while growing their oil and gas activities.

Looney is expected to set out the full details of BP’s 2050 climate plan next month.