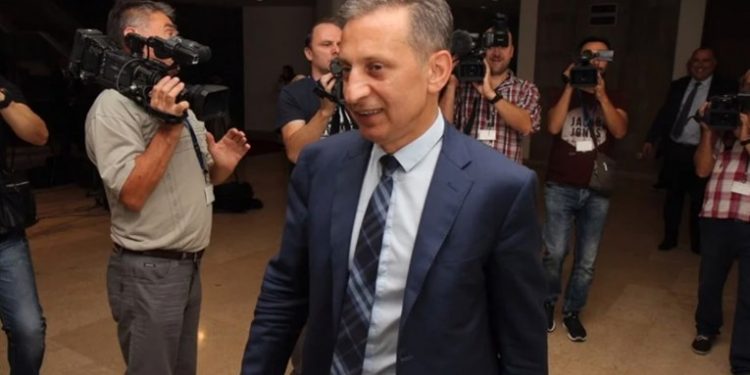 Brussels (Brussels Morning) The Bosnia and Herzegovina police have arrested the head of the country’s intelligence agency, charging him with money laundering and abusing his office to forge university diplomas. Analysts note that the official has long been a thorn in the side of powerful local politicians.

The chief of BH’s Security-Intelligence Agency (OSA), Osman Mehmedagić, was apprehended by police on Wednesday morning, Media were informed that the warrant for his arrest had been issued by the Office of Bosnia and Herzegovina’s State Prosecutor.

He is being investigated over a diploma he received from the American University in Tuzla, as well as for alleged money laundering involving the purchase of two apartments in Sarajevo.

According to the Sarajevo-based news portal Faktor, Mehmedagić has long been a target for the Bosnian Serb leader Milorad Dodik and the influential Bosnian Croat politician Dragan Čović.

Media owned by one of the country’s two entities, Republika Srpska, which is under Dodik’s control, has repeatedly accused Mehmedagić and the OSA of engaging in surveillance against Serbian officials. No evidence was ever provided, while official findings of the national oversight body revealed that no such illegal surveillance took place.

Dodik declared OSA to be “a hostile agency” in 2017, with Čović claiming that the agency “is not doing its job”. Dodik’s regional state inspectorate annulled Mehmedagić’s Banja Luka University diploma in 2019, but the Education Inspectorate halted the annulment, only for Dodik’s government to replace the inspectorate’s head.

After State Prosecutor Oleg Čavka faced disciplinary action for investigating Mehmedagić’s American University diploma of his own initiative in 2020, an anonymous complaint was soon sent, allegedly representing “dissatisfied OSA employees”. This was later revealed to have originated from an adviser to Federal Interior Minister, Aljoša Čampara.

Čavka had previously charged Mehmedagić with allegedly illegal collection of video surveillance. The OSA head was found not guilty by the country’s top court in May this year.