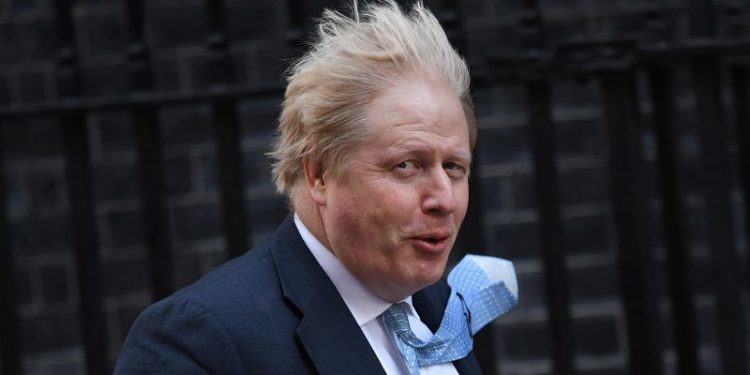 A former journalist and the current communications director for UK chancellor Rishi Sunak is expected to move into the role of No 10 Downing Street’s new press secretary, according to media sources.

Allegra Stratton, previously of the BBC, the Guardian and ITV, is understood to have been appointed.

Stratton will head up the prime minister’s daily briefings in a significant shift to Downing Street’s current communications strategy.

Presently, two press briefings are held on the record daily with lobby journalists and behind closed doors. One of those sessions will now be on air in a style that replicates White House press briefings.

Stratton will take over from Boris Johnson’s spokesperson James Slack who will move into a more strategic role.

The move is part of a wider comms centralisation effort in Downing Street to reduce the number of people dealing with the press.

The change itself has come under scrutiny as Stratton will be a civil servant rather than an unelected official. So far, televised press briefings, which have ramped up in the pandemic, have been mostly led by a minister.

Opposition leader Keir Starmer has said the move could risk “unbalancing the political discourse” and was “obviously a political move”.

Stratton’s appointment has also seen controversy, particularly on social media, as many were quick to highlight the number of political appointments among the BBC’s ranks.

Some have called it a “revolving door” between the state media outlet and the Conservative party and noted Stratton’s indirect links with government adviser Dominic Cummings.

The Cambridge graduate has also come under fire for a segment in the BBC programme Newsnight where she interviewed a woman in receipt of state welfare for housing, questioning her on why she could not live with her mother.

The network was later forced to apologise for misrepresenting the interviewee as unemployed when she was in full-time work and failing to recognise she was only receiving a contribution towards her rent in li the rocketing rental prices in London’s east end.