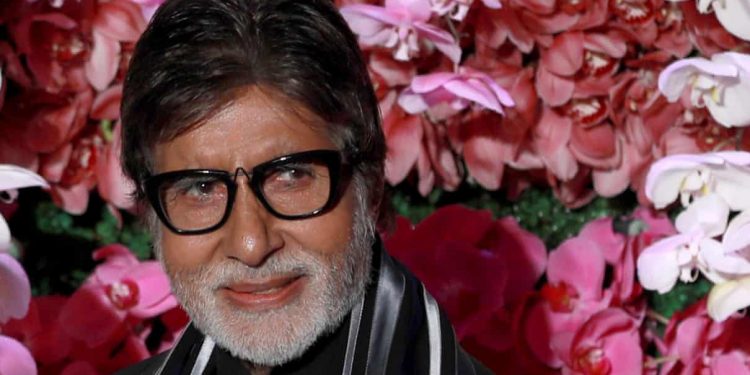 Bollywood star Amitabh Bachchan has threatened to unleash his legion of fans on online trolls wishing him death from the coronavirus, after earlier speaking out about the stigma suffered by patients.

Bachchan and his actor son Abhishek have been in a Mumbai hospital for over two weeks with Covid-19, while his actor daughter-in-law Aishwarya Rai Bachchan and granddaughter Aaradhya were discharged on Monday.

They are the highest-profile family to contract the virus in India, the world’s third most infected nation with almost 1.5 million cases.

The 77-year-old and his son are in an isolation ward, with Bachchan dispensing regular messages to his millions of fans on Twitter, Instagram and Tumblr.

The actor’s messages usually focus on thanking fans and medical staff at the hospital, but in a blogpost published overnight Monday to Tuesday, he wrote that some people had sent him vicious hate mail, praying for his death.

In response, Bachchan vowed to “exterminate” such trolls once out of hospital by asking his millions of fans to turn on them.

Describing his fans as his kin, he wrote: “That extended family shall in the flash of an eye become ‘extermination family’.”

Bachchan also revealed that he was able to hug his granddaughter before she left the hospital, recounting his emotional reaction to the news that she and her mother could go home.

“The tears flow out … the little one embraces and tells me not to cry … ‘you’ll be home soon’ she assures … I must believe her,” he wrote.

A blog entry posted on Saturday touched on the mental trauma and stigma suffered by Covid-19 patients.

Bachchan, idolised in India and affectionately known as “Big B”, has worked for more than half a century in the film industry.

India’s film and financial capital Mumbai accounts for more than 7% of all cases in the nation of 1.3 billion people.

The country has lifted most lockdown restrictions to restart the struggling economy. But numerous states have had to reintroduce shutdowns amid local rises in infections.

Late Tuesday authorities in the eastern state of West Bengal, home to about 90 million people, extended its lockdown – only imposed for two days each week – to the end of August.