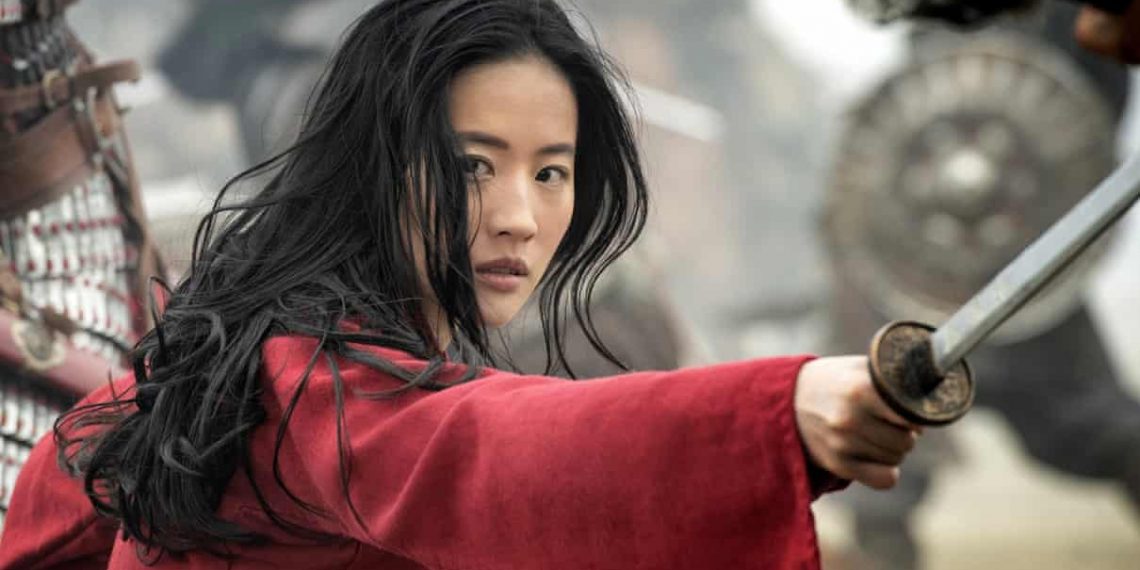 Hopes for a speedy substantial resurgence at the global box office were dashed as Disney and Paramount made substantial changes to their release schedules. Mulan, the live-action remake that had been scheduled to open in August after a string of delays, has now been removed from the schedule entirely, pending a new date.

Its fate echoes that of Tenet, which had also been positioned as a key title launching a summer revival in cinemas. Earlier this week, Warner Bros removed the Christopher Nolan sci-fi from the diary, citing concerns over whether sufficient numbers of cinemas would be able to reopen in time for a summer release.

In a statement about Mulan’s move, Disney linked the change to fresh coronavirus spikes, leading many to suggest the studio was prioritising the US market over international territories, given that many of them are now back up and running.

Paramount’s slate changes involve further delays to the release of Top Gun: Maverick, which sees a belated return for Tom Cruise’s flying ace, and to A Quiet Place 2, the sequel to the 2017 horror hit, which was one of the first big casualties of the lockdown in March.

Both films are now being released more than a year after their original launch dates, with the former opening in July 2021 and the latter in April.

Disney also announced a new plan for its forthcoming Avatar sequels and Star Wars spinoff movies, with four Avatars scheduled for the Christmas holidays biannually between 2022 and 2028 and three Star Wars films arriving every other year from 2023.

The French Dispatch, one of the titles Disney inherited from Fox Searchlight, has also been removed from the calendars. Wes Anderson’s comedy was to have premiered at Cannes earlier this year. Meanwhile, Ridley Scott’s medieval drama The Last Duel starring Christian Bale and Matt Damon has moved from this Christmas to October 2021.

But the studio has kept some tentpole releases in the mix for this year, including Black Widow (due 6 November), Death on the Nile (23 October) and Steven Spielberg’s West Side Story (18 December).

Still set for November is No Time to Die, the 25th James Bond film. Universal’s film was the first picture to have its release dramatically delayed as the pandemic spread; the studio recently moved the US release date forward five days, to 20 November. The UK date remains 12 November.