Biden imposes new sanctions on Russia and expels its diplomats 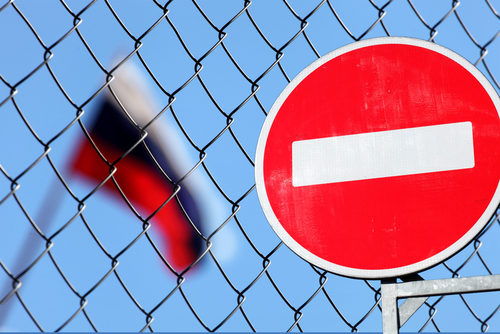 Brussels (Brussels Morning) US President Joe Biden’s administration imposed new sanctions against Russian individuals and entities on Thursday, and is to expel 10 Russian diplomats in a long-awaited response to the massive SolarWinds cyber attack and Russian interference in the 2020 presidential elections, AP reports.

The US introduced sanctions against six Russian companies identified as having provided support to Moscow’s cyber warfare efforts. The SolarWinds breach, a massive and widespread spying attempt described as the “most sophisticated” such attack in history, managed to infiltrate servers belonging to numerous administration departments, agencies and private companies last year. Its scope and impact is still being assessed.

The Biden administration also openly acknowledged that US intelligence agencies have linked the attack to the Russian foreign intelligence agency SVR. While espionage itself is not uncommon, US officials noted they are introducing sanctions as a response to the SolarWinds breach because of its broad scope and the high costs incurred by the targets.

The State Department will also introduce sanctions on 32 individuals and entities linked to attempts to interfere in the 2020 presidential elections, including the dissemination of misinformation. Even though there is no evidence that anyone manipulated the outcome itself, US intelligence officials concluded that Russia’s President Vladimir Putin authorised operations aimed at influencing voters to help the re-election of Donald Trump.

“These actions are intended to hold Russia to account for its reckless actions,” Secretary of State Antony Blinken declared. “We will act firmly in response to Russian actions that cause harm to us or our allies and partners”. He also assured that the US will “seek opportunities for cooperation with Russia”, where possible.

“Washington should realize that it will have to pay a price for the degradation of the bilateral ties”, she said, emphasising that the responsibility wouldl “fully lie with the US”.

The Russian Foreign Ministry also summoned the US ambassador to Moscow for a “hard conversation”, although Moscow has yet to announce what retaliatory actions it plans to take.