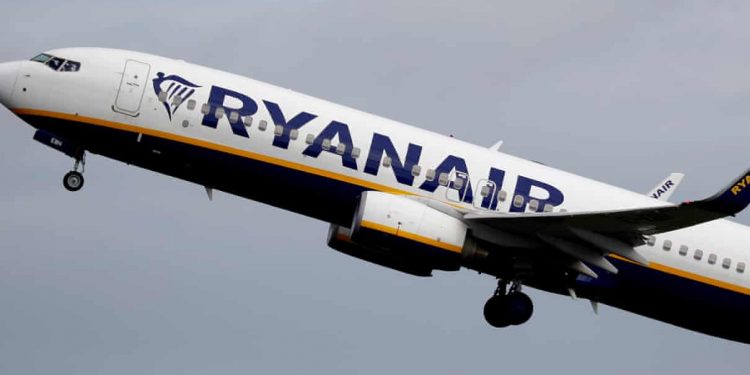 An urgent track and trace operation is under way in Berlin after a couple tested positive for coronavirus after returning from a holiday to visit friends in Manchester.

Fifty people who have had contact with the couple since their return are in quarantine, of whom 13 have so far tested positive for Covid-19.

The Turkish couple, a 50-year-old taxi driver and his 45-year-old wife, arrived home on a Ryanair flight on 16 July. They were not diagnosed until six days after their return. The whole family is now infected, including the couple’s four children, aged nine to 21, and their grandmother.

Gudrun Widders, an official at the local health office in the Berlin-Spandau district, told the Bild newspaper that no one in the family has required hospital treatment.

She said that the health office had made repeated attempts to contact Ryanair so that the airline could contact other passengers who were on the plane, but that it has “so far had no feedback”.

It is not known if Ryanair has reacted to the information and informed other passengers who were on the same flight as the couple.

In a separate development, Germany’s foreign ministry advised holidaymakers on Tuesday not to travel to several Spanish regions, including Catalonia, that have seen coronavirus infection rates rise. “We currently advise against unnecessary tourist trips to the autonomous communities of Aragon, Catalonia and Navarre due to high infection numbers and local lockdowns,” the ministry said on its website.

From Wednesday, Berlin airports will be offering free tests to people arriving in the city. On Monday, the state of Bavaria spearheaded the mass rollout of coronavirus testing facilities in the hope of reaching as many returning holidaymakers as possible. There is political consensus in Germany that obligatory testing makes sense amid a surge in the number of cases of the virus both at home and abroad.

In the past eight days the German capital has reported 234 new coronavirus cases.