by BrusselsMorning
in Council, Features 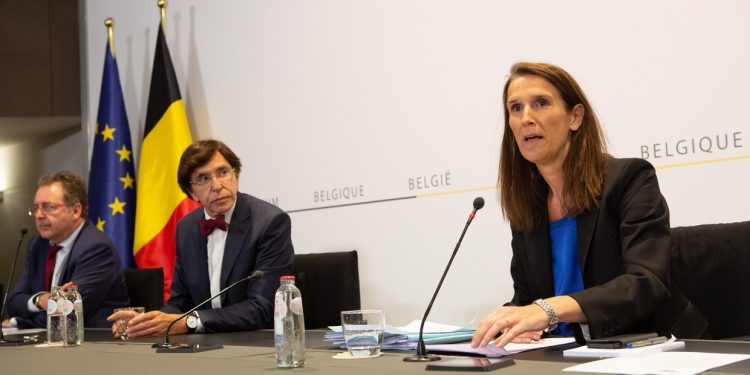 The next National Security Council meeting was initially set for Friday but was moved forward.

They were joined by people in academia and the medical world in their pleas. University of Ghent rector Rik Van de Walle launched a hashtag, #NVRnu (’NSC now’) that went viral.

Van de Walle’s hashtag was the number one trending topic on Twitter as of 5:00 PM on Saturday.