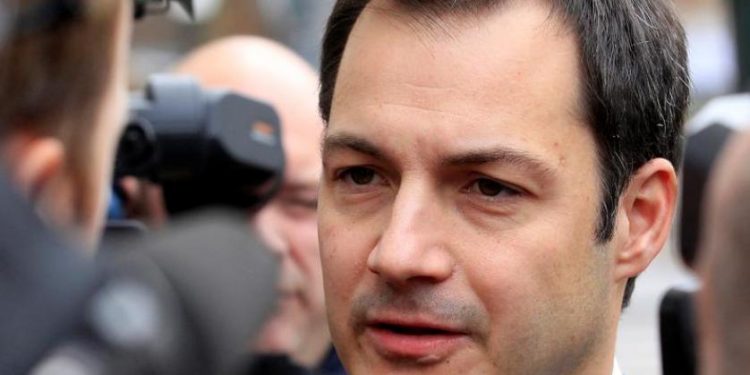 Belgium formed a new government on Wednesday, after a 16-month stand-off following an inconclusive election in May of last year, Reuters reports.

After weeks of talks, seven parties agreed to form a coalition, replaced the caretaker government and named caretaker finance minister Alexander De Croo as the new Prime Minister. Belgium has been without a full fledged government since December, the two largest parties – the francophone Socialist Party (PS) and the New Flemish Alliance (N-VA) – having been unable to find common ground. This left the seven-party coalition across four political groups as the only alternative. De Croo’s government was to start work today, Thursday, after the swearing in ceremony.

The caretaker government headed by Sophie Wilmès was appointed at the start of the coronavirus pandemic in March. Belgium’s death toll from the pandemic passed 10,000 on Wednesday and has one of the highest coronavirus fatality rates per capita.

The new government has announced it will allocate some 2.3 billion euros to social policies, including higher pensions and minimum benefits, and about 1 billion to climate policies, railway and digitalisation of public administration, VRT reports. Approximately 1.2 billion euros is to go towards healthcare and around 900,000 million towards security policy, police and the justice department.

As far as climate policies go, the new government said it would close nuclear plants by 2025 unless supply of electricity is jeopardised. It announced more effective measures for dealing with migrants attempting to reach the UK as well as policies for failed asylum seekers.

The new government is discussing a digital tax for giant tech firms like Google, Facebook and Amazon, and plans a minimum tax for businesses. It looks to organise a broad debate on the workings of the government, while suggesting that local decision-making may be returned to the federal government.

The administration is planning to allow the federal government to use its powers asymmetrically across various levels, depending on local needs.