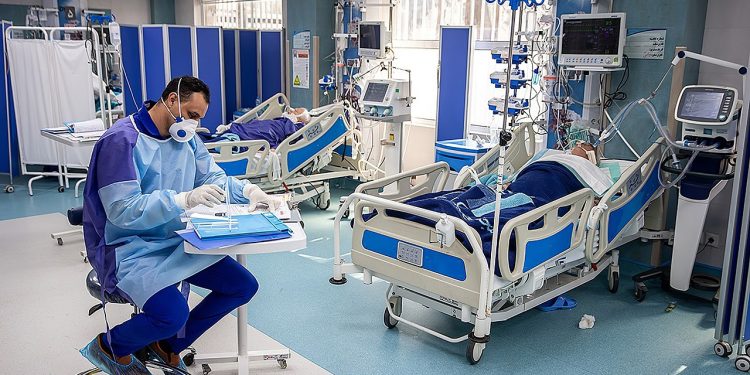 BRUSSELS (Brussels Morning) – More than 30,000 corona deaths have been counted in Belgium since the start of the corona pandemic. Virologist Steven Van Gucht confirms this on Monday.

“Behind that figure is a whole evolution, two years with two winter seasons,” said the virologist.

The virus made the most victims in 2020, with two heavy waves. That year alone accounts for 72 percent of deaths. “That was a very deadly year, we have to go back to the Spanish flu to see this kind of excess mortality,” said the virologist.

The excess mortality figures show the impact of the coronavirus. “Thousands of extra deaths in 2020 that you don’t normally see. That corresponded to the covid figures that were registered, so you see that the corona virus played a major role in that,” says Van Gucht.

Van Gucht emphasises that the booster dose makes a big difference in mortality. Those who have received a booster dose are six times less likely to die from COVID-19, according to figures from last week. “That’s very significant,” he said.

On the dashboard of the health institute Sciensano, the counter currently stands at 29,920 deaths, figures from last Friday. The death rates of the past three days push that total past the sad milestone of 30,000 corona deaths.

The concrete figures will appear on Tuesday on the dashboard of and in the report of health institute Sciensano.

Which people have died?

More than 90 percent of people who have died from a corona infection are older than 65 years . Almost half of all corona deaths are even older than 85 years . Yet a total of 2,400 people under the age of 65 have also died from corona.

“We can assume that a large part of those people would have had even longer to live if they didn’t have Covid,” says Van Gucht. “But age is and remains the biggest risk factor.” About as many men as women have died from corona.

It is not surprising that Brussels has been hit harder by the corona pandemic.

Flanders has about 15,000 corona deaths compared to 11,000 in Wallonia and 4,000 in Brussels . “All regions have been hit hard, but in proportion Brussels and Wallonia have been hit a little harder,” says Van Gucht.

“This is not surprising for Brussels. Capital cities have been hit harder in all countries. On the one hand, Brussels has a younger population, but there are also inhabitants with a lower socio-economic status. We know that covid can hit them harder, because they are less well informed, or because there is a lower vaccination rate. At the moment, the risk of dying from corona is 6 times higher if you are not vaccinated.”