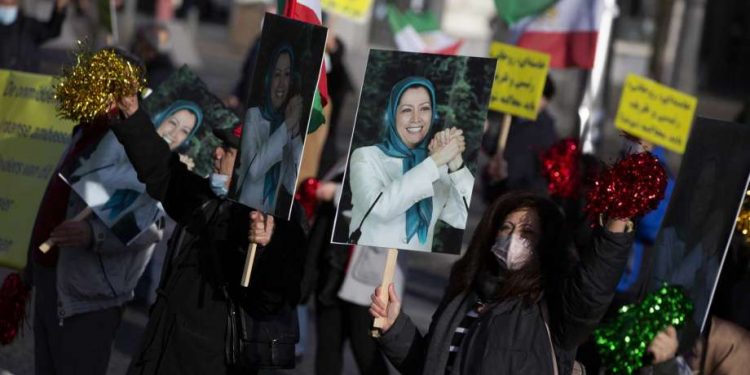 Brussels (Brussels Morning) Accredited Iranian diplomat Assadolah Assadi was found guilty of terrorism and sentenced to 20 years in prison by a Belgian court, in what was the first trial of  an Iranian official in Europe since the 1979 revolution, dpa reported on Thursday.

According to Belgian prosecutors, Assadi was part of a plot to bomb a mass rally of the National Council of Resistance of Iran (NCRI), a France-based political organisation aiming to replace the ruling Iranian regime. He was arrested in Germany and transferred to Belgium, where the judges rejected Assadi’s claim of diplomatic immunity.

Though he was officially the third counsellor at Iran’s embassy in Vienna, French officials claim Assadi was actually running an Iranian state intelligence network, and was acting on orders from Tehran. Investigators assessed that he brought the explosives to be used in the bombing on a commercial flight to Austria from Iran.

Three other Iranian-born Belgian nationals found guilty as accessories to the plot, were sentenced to up to 18 years in prison, and will have their Belgian citizenship revoked.

The Islamic Republic of Iran repeatedly rejected the charges, claiming the planned attack was in fact a false flag operation orchestrated by the NCRI. The Iranian Foreign Ministry’s official position remains that Assadi’s diplomatic immunity has been violated, and that the diplomat was a victim of a Western trap.

The sentence came at a time when EU countries are looking to revive the nuclear deal with Iran – the Joint Comprehensive Plan of Action – which began to unravel with former US President Trump’s unilateral decision to pull out. The remaining signatories, which include Germany, France and the EU, look to the new US administration to return to the deal and persuade Tehran to resume adhering to provisions it began to breach in response to the US withdrawal from the treaty.