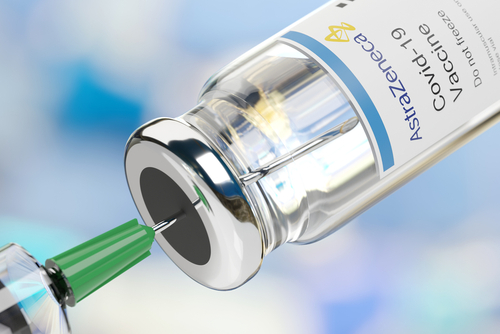 Brussels (Brussels Morning) Pharmaceutical giant AstraZeneca must deliver 50 million doses of COVID-19 vaccines by 27 September 27, in line with a court order issued  by the Court of First Instance in Belgium, the European Commission announced today.

The court’s decision is in response to the EU’s litigation of AstraZeneca over a violation of the COVID-19 vaccine supply contract that had been agreed between the pharma manufacturer and the EU executive. The cited violation was a “serious breach” of AstraZeneca’s contractual obligations with the EU, according to the Belgian court.

AstraZeneca was heavily criticised for its sluggish development and delivery of COVID-19 vaccines, having announced the delivery of significantly fewer doses than had been previously agreed to.

The breach came into focus after AstraZeneca delivered just 30 million doses in the first quarter, compared with the original target of 120 million. The company blamed the shortfall on difficulties producing the vaccine at European plants.

“This decision confirms the position of the Commission — AstraZeneca did not live up to the commitments it made in the contract. It is good to see that an independent judge confirms this”, Commission President Ursula von der Leyen said, welcoming the outcome.

In the event that thse delivery deadlines are not complied with, AstraZeneca will have to pay a penalty of 10 euro per undelivered dose, the Commission announced.

The court further argued that AstraZeneca should have “deployed all its efforts” to deliver the vaccines within the agreed timetable, including through the British production sites, which were explicitly mentioned in the contract.

“This shows that our European vaccination campaign not only delivers for our citizens day-by-day. It also demonstrates, that it was founded on a sound legal basis”, von der Leyen stated.