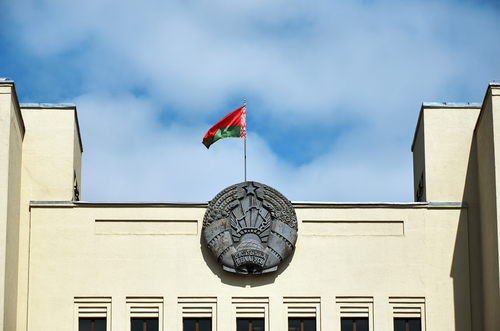 Brussels (Brussels Morning) Belarus has banned the import and sale of the products of three German companies which criticised the country after it lost the right to host International Ice Hockey Federation (IIHF) 2021 World Championship, according to DW reporting on Thursday.

The three cited companies are the Škoda automobile manufacturer, the Liqui Moly lubricant and motor oil manufacturer and the Beiersdorf skin care company, sponsors of the 2021 championship who had announced plans to withdraw from the event if Minsk hosted it.

The Belarus government declared the boycott necessary to “protect national interests, taking into account unfriendly actions towards the Belarusian people”.

The ban came into effect on Wednesday, The IIHF decided to move the championship from Minsk to Riga in neighbouring Latvia.

Kateryna Bornukova of the Belarus Economic Research and Outreach Centre think tank noted that the move does not make sense economically.

The three companies “only have a small share of the Belarusian market”, she noted, maintaining that the bans would not “rattle them, especially as the products aren’t even produced in Belarus”.

Bornukova predicted that consumers in Belarus will be the ones hardest hit by the move since it will limit their options, but indicated that local distributors and car dealers would likely feel the impact as well.l

If anything, she suggested, the three companies could benefit from the bans since their threat to withdraw their sponsorship of the event could provide them with enough positive publicity to outweigh the negative effects of the bans.

Russian financial expert Alexey Korneev predicted that the bans would not significantly effect relations with Russia, where some of the products are imported from. He too saw little point to the sanctions.