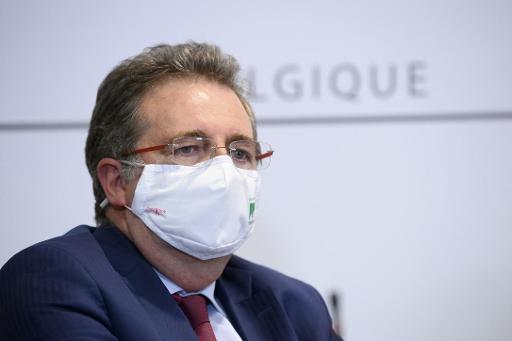 On Monday, De Wever suggested on Radio 1 that the higher number of infections in Antwerp was due to the fact that more and faster tests are being carried out than elsewhere.

“In some other big cities I am, to be honest, worried about what they know. As a result, we have the disadvantage that the coronavirus outbreak is very quickly mapped, and people are pointing their fingers to Antwerp. I very much regret this, and some political statements about it are very low,” he said.

On Twitter, Vervoort reacted to De Wever’s statement, which was according to him clearly aimed at the Brussels Capital Region.

“Bart De Wever was looking for a scapegoat to divert attention. Because of his contempt for Brussels, the Region is his dreamed victim. I appeal to maturity. This is not the time to oppose us, but to unite to contain the virus,” he wrote.