Barbados to remove the Queen of England as Head of State 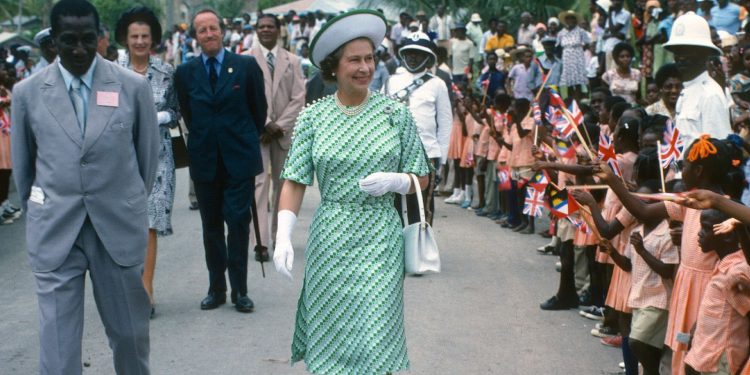 The Barbados government has announced its intention to become a republic by November next year.

“The time has come to fully leave our colonial past behind,” said Barbados Governor General Sandra Mason, in the Throne Speech, outlining the government’s agenda ahead of the new session in parliament and written by Prime Minister Mia Mottley.

“Barbadians want a Barbadian head of state,” she continued.

“This is the ultimate statement of confidence in who we are and what we are capable of achieving.

“Hence, Barbados will take the next logical step toward full sovereignty and become a republic by the time we celebrate our 55th anniversary of independence.”

The eastern Caribbean island nation is a former colony of the British empire. Gaining its independence in 1966, it remained within the Commonwealth and maintained links with the monarchy like other former colonies.

Some countries have already moved from a monarchial to a republican system, including several Caribbean countries, such as Guyana in 1970, followed by Trinidad and Tobago in 1976 and Dominica in 1978. All three of these nations have remained in the Commonwealth.

Jamaica’s president Andrew Holness has also indicated it will be moving to a republican system.

Buckingham Palace has reportedly said the matter is for the Barbados government, a source declaring it was not a sudden revelation and it “has been mooted and publicly talked about many times”, according to BBC royal correspondent Jonny Dymond.

The republican status was recommended by a Barbadian constitutional review commission in 1998.

In 2003, the country edged toward independence by replacing London’s privy council with the Caribbean court of justice in Trinidad as its final appeals court.

In 2015, former Prime Minister Freundel Stuart, said: “we have to move from a monarchical system to a republican form of government in the very near future”.

The speech also cited the first post-independence prime minister, Errol Barrows, who said the country should not “loiter on colonial premises”.