Ban on slaughter without stunning: Conner Rousseau threatens sanctions if vote against 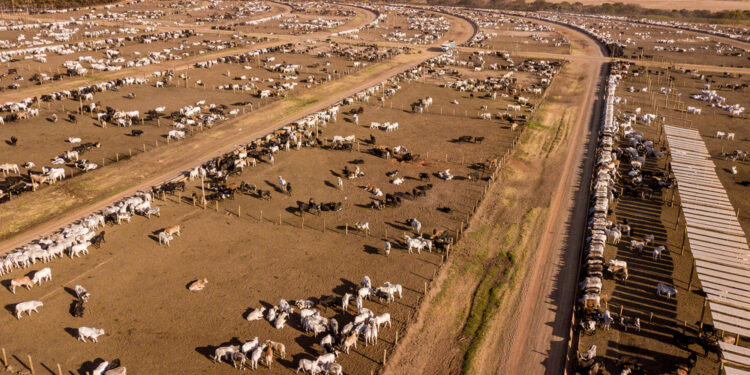 Brussels, (Brussels Morning)-  Today, Friday, the Brussels parliament will vote on the ban on slaughter without stunning. Vooruit chairman Conner Rousseau says that the MPs from Vooruit must approve that. “There will be consequences for those who do not adhere to the party line.”

According to Rousseau, it was agreed some time ago within the party, after a long debate, that slaughter without stunning should be banned. “I was elected president,” Rousseau said in De Appointment, “to represent the interests of my party. That means I also have to maintain. For those who step outside the party line, there will be consequences.”

Member of Parliament Fouad Ahidar (One.Brussels-Vooruit) told BRUZZ on Wednesday that a conversation with Conner Rousseau has not changed his mind and that he will vote against the ban on slaughter without stunning on Friday. Hilde Sabbe will also vote against, but she is not a member of Vooruit. She is an independent member of the city list One.Brussels-Vooruit.

There would also have been a conversation between Ahidar and Rousseau on Thursday evening.

There are further dissent that seem to lead to open confrontation. For example, PS MP Julien Uyttendaele explained in a long interview on the website of business newspaper L’Echo why he will approve the ban on slaughter without stunning.

That goes directly against what Brussels PS chairman Ahmed Laaouej has dictated. He had announced that the PS would vote “as one man” against the ban. “I distance myself from the Brussels federation of the PS,” says Uyttendaele.

He says he took the time to form a judgement but in the end he chooses science. “The most important question is whether an animal suffers more if it is slaughtered without stunning? The answer is undeniably yes. There is a scientific consensus on that. Of course there is an expert who claims the opposite. But that’s like global warming. You will always find someone who says that humans have nothing to do with that.”

He also accuses Laaouej of having stated before the hearings how to vote. “That is a total lack of respect for the experts in the hearing. Moreover, this position is not mentioned in any electoral program, nor in the coalition agreement. It has not been discussed at any congress or party bureau.”

Uyttendaele also thinks that the PS is guided too much by communism (aiming at ethnic target groups to win the elections, ed.) and regrets that the liberal vote has less and less weight within the Brussels PS. “I feel very isolated within the group in this.”