Ugljesa Ugi Zvekic is a senior advisor with the Global Initiative Against Transnational Organized Crime, and Ambassador of the European Public Law Organzation (EPLO) at the UN in Vienna. He was previously Ambassador of Serbia to the UN in Geneva; Chair of the Commission and the Executive Committee/Bureau of the United Nations Economic Commission for Europe (UNECE), 2011–2013 and President of the General Assemblies of the World Intellectual Property Organization (WIPO), 2011–2013. He is visiting professor at the University of Milan, and Adjunct Professor at LUISS and the University of Rome III, Italy; and upon invitation, at the University of Belgrade, Serbia. During his 25-year career with the UN, he served in senior positions at UNODC and UNICRI. 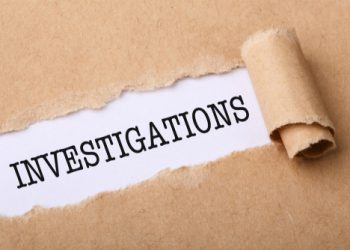 Corruption is a problem in the Western Balkans but organised corruption is an even bigger problem, write Ugljesa Ugi Zvekić...