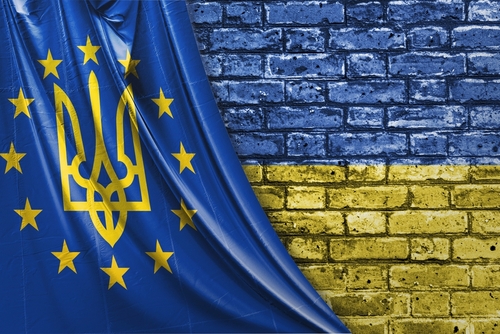 In a statement issued on Sunday, he pointed out that the intermediate stage would fall between cooperation and bloc membership, Reuters reports.

Nehammer added that the new status would help countries to reach EU standards, similar to the European Free Trade Agreement or the European Economic Area.

“We are united by the same goal, we all want a strong, independent and economically successful Ukraine,” he stressed and added that the country is currently fighting for survival.

“All our efforts are primarily aimed at ending the Russian war of aggression… in such a phase, a quick full accession to the union cannot be a pressing issue anyway,” he noted.

Nehammer stressed the importance of keeping emotions out of the current discussion on Ukraine’s EU aspirations, pointing out that it is not realistic to expect Ukraine to accede quickly.

“We should create a European preparatory space,” he proposed returning to the intermediate status idea, “which will make it possible to strengthen cooperation with the EU step by step and to better adapt to European standards.”

Nehammer reminded that Austria signed free trade agreements with the EU decades before it joined the bloc in 1995.

He expressed support for French President Emmanuel Macron’s proposal to create a new category for European countries with EU aspirations or desire to strengthen ties with the bloc and adhere to its values.

Last month, Ukrainian Minister of Foreign Affairs Dmytro Kuleba stressed that the country wants full EU membership and added that it is fed up with “special solutions” for its path to bloc membership.

Ukrainian officials commented on Macron’s proposal, expressing concern that such grouping could be used as a replacement for membership.

In an interview released on Sunday, Russian President Vladimir Putin warned the West against supplying Ukraine with long-range missiles, stressing that Moscow would respond to such moves.

“We will strike at those targets which we have not yet been hitting” if Western countries provide Ukraine with such missiles, he stressed.

The interview was released following US Department of Defense’s announcement that it would provide Ukraine with missile systems that have a range of more than 60 kilometres.

Tags: EU status for UkraineMain-Slider
No Result
View All Result