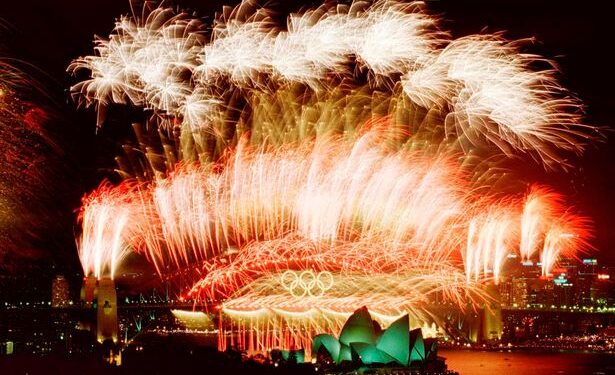 Australia (Brussels Morning Newspaper) The Australian official and Vice President of the International Olympic Committee has revealed something interesting about Sydney Olympics. He revealed that to a ‘large extent’ Sydney was awarded the Summer Olympic Games in 2000. The reason is that they had ‘purchased the games’.

According to an hour-long interview in 2008, John himself revealed that he offered payments to the Two African National Olympic Committee. They represented each other on the IPC panel in exchange for their votes in 1993.

John is the president of the court of arbitration of sport. However, he has a suspicion of himself for wrongdoing in 1999. Many people believed that offered some bribes in exchange for some votes accordingly. A report by an auditor

Read More: What Are 10 Best Budget Hotels in Helsinki?

Tom Sheridan talked about the bribery the Australian official gave at that time. Tom published that the payments weren’t opening given to the IOC members. Along with that, he criticized the I0C guidelines for making unworkable rules.

John Coates admitted that promising an extra $35,000 for both NOCs. It is represented by Kenya’s IOC member Charles Mukora. Another Uganda IOC member Francis Nyangweso went for dinner. The dinner happened last night before the IOC vote given in for Monte Carlo.

John himself reveals that he wasn’t going to die wondering why they didn’t win. He believes that nothing is wrong with this arrangement. However, no payments were given at that point. Some letters were handed over to the African NOCs with a commitment in mind. In 2004 an investigation took place by the BBC Panorama Program.

John has given details about this agreement with Mukora and Nyangweso in 1993. In an hour-long interview, he talks about his career that ranges over a long time with the Victoria University sports.

Also Read: What Are 10 Best Budget Hotels In Prague?

John Coates is a leading Australian Official in the Olympic movement. He is the vice-president of the Sydney bid committee. It is obvious that John isn’t a part of any dispute and worked on the behalf of the Australian Organizing committee. He is delighted to offer grants and sports assistance to the NOCs of Kenya and Uganda. The program offers assistance to the African NOCs for a long time.

The grants are not involved in breach of any IOC candidature rules that exists for a long time. Some of the grants were banned by the IOC and the obvious reason was corruption. This corruption scandal revolves around Salt Lake City’s successful bid for hosting the 2002 Winter Olympics.