At least 22 electric taxis taken off the road 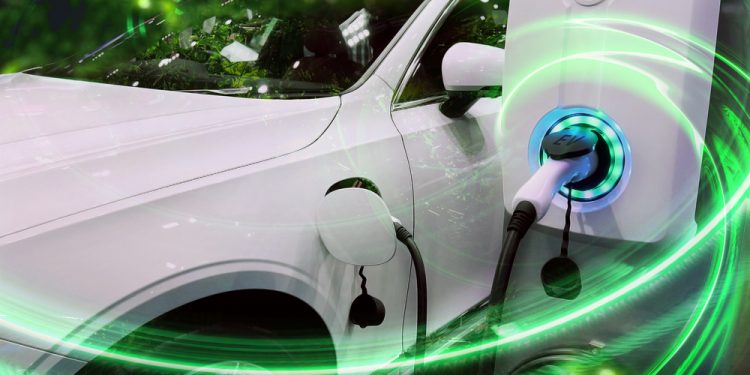 Electric vehicle at charging station with the power cable supply plugged in on blurred nature with green enegy power effect.

Brussels (BrusselsMorning) 22 electric taxis in the Brussels region will be taken off the road following a recent decision by the Council of State, according to a report by BRUZZ. It ruled in favor of a candidate who was narrowly beaten when about fifty licenses were awarded to drive the first electric taxis in 2013. L’Echo reported this on Tuesday.

For the third time, the Council of State annulled the 2013 decision on the allocation of licenses for the use of electric taxis. This time, there is an important difference: the annulment, which was pronounced at the end of 2021, does not allow for an extension of the current state of affairs. This is in contrast to the two previous decisions, which provided for a period of four months to rectify the situation. In concrete terms, this means that operators of electric taxis are no longer allowed to use the vehicles.

In 2016, the Council of State had already ruled in favor of operator SPRL Rayane & Partners, which had brought an action for annulment. The company’s director, a candidate narrowly beaten three years earlier in the granting of some 50 permits for the first electric taxis, had denounced the lack of transparency in the assessment of criteria during the selection process.

“My client, who has had several points withdrawn without justification, is now deeply convinced that every effort is being made to deny her these permits,” lawyer Bernard Francis told L’Echo. Prime Minister Rudi Vervoort (PS), responsible for taxis, states that the future taxi regulation provides for the allocation of new licenses for electric taxis.

Meanwhile, there is already another point that could give rise to a new dispute. While fifteen active operators with a total of 44 vehicles are affected by the Council of State’s ruling, only ten operators are affected by the non-renewal of their permits, according to Vervoort. These ten permits must be returned to Brussels Mobility and 22 electric taxis will be taken out of traffic.

The licenses of five other operators have been renewed thanks to applications submitted before the decision of the Council of State. At least that is the reasoning of the Vervoort cabinet. Attorney Bernard Francis disagrees with this interpretation. “It makes no difference whether the extension of the licenses took place before or after the decision of the Council of State. This extension is based on an illegal basis, since the decree on which it is based has been repealed with retroactive effect,” he concludes in L’ Echo.