As Russia says it is withdrawing troops, the West stays cautious  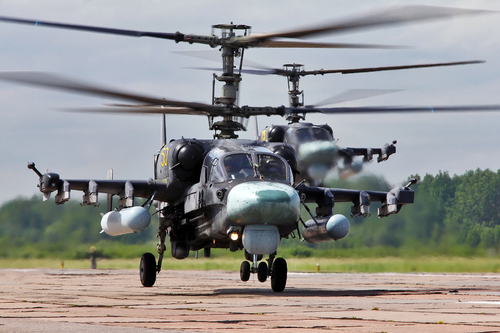 Belgium (Brussels Morning Newspaper) Russia announced today that it has begun withdrawing some of its troops from positions near the Ukrainian border, maintaining that the exercises they participated in have now concluded.

The Kremlin also mocked warnings issued by the US in recent days about a possible Russian invasion of Ukraine. However, western analysts remain cautious and NATO declared it has yet to witness signs of de-escalation on the ground.

“We’ve always said the troops will return to their bases after the exercises are over”, Kremlin spokesman Dmitry Peskov said Tuesday, adding that this “is the case this time as well.” The Russian announcement of a partial withdrawal comes a day after Foreign Minister Sergei Lavrov urged President Vladimir Putin to continue seeking a diplomatic solution.

“There are signs from Moscow that diplomacy should continue”, NATO Secretary-General Jens Stoltenberg surmised after today’s Russian announcement. “This gives grounds for cautious optimism. But so far we have not seen any sign of de-escalation on the ground from the Russian side.” He noted that Russian troops often leave heavy equipment behind, which gives them the option of regrouping at short notice.

Ukraine has reacted with suspicion to the Russian announcement. Foreign Minister Dmytro Kuleba said Kiev would not believe Russia was moving to de-escalate until it saw Russian troops pulled back en masse. “If we see a withdrawal, we will believe in de-escalation.”

The Kremlin has presented its partial withdrawal as evidence that western warnings about an impending invasion were false and hysterical. “February 15, 2022 will go down in history as the day Western war propaganda failed”, Foreign Ministry spokeswoman Maria Zakharova insisted, while claiming that the west had been “humiliated and destroyed without a single shot fired.”