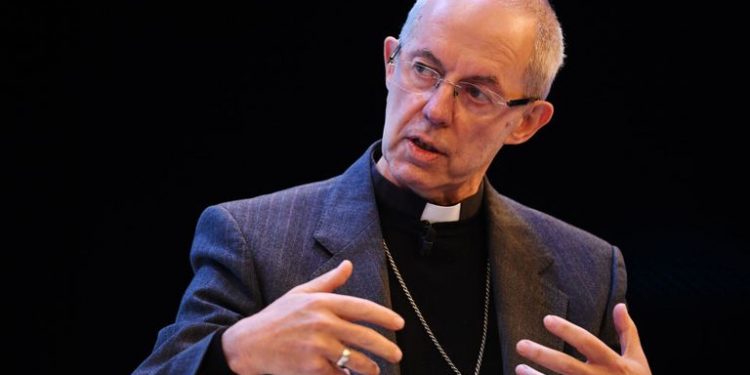 London (Brussels Morning) A letter from the archbishops of the UK and Ireland published in the Financial Times Monday warns the controversial Internal Market Bill could set a “disastrous precedent” if allowed to pass in its current draft.

The letter to editors — signed by the Archbishops of Armagh, Cantebury, York and Wales, and the Primus of the Scottish Episcopal Church — also said it could undermine trust between the four devolved nations.

“This will not be a return to the trade regime that existed before the UK joined the EU”, read the letter, “it will be an entirely novel system, replacing one that evolved slowly and by careful negotiation over decades”.

The letter appears before a debate in the House of Lords on the bill.

Its controversy has been punctuated by Northern Ireland Secretary Brandon Lewis’s own admission that it would break international law in a “limited and specific way”.

Parts of the bill serve to override the Withdrawal Treaty by allowing ministers to “disapply” the rules outlined in the agreement. It also jeopardizes the treaty’s Northern Ireland protocol designed to keep intact the Good Friday Agreement preventing a hard border emerging between the Republic of Ireland and Northern Ireland.

It has also caused concern as it seeks to centralise decision making powers around regulations and tariffs, which has raised concerns in Scotland and Wales.

“If the bill is made law without consent from devolved legislatures (as will happen if it is not amended to address their concerns), this will further undermine trust and goodwill among those who govern the different parts of the United Kingdom”, said the Most Reverend John McDowell, Justin Welby, Mark Strange, John Davies and Stephen Cottrell .

It went on to say:

“One year on, in this bill, the UK Government is not only preparing to break the protocol, but also to breach a fundamental tenet of the Agreement: namely by limiting the incorporation of the European Convention on Human Rights in Northern Ireland law.

“If carefully negotiated terms are not honoured and laws can be ‘legally’ broken, on what foundations does our democracy stand?”

The second reading of the bill continues over Monday and Tuesday.