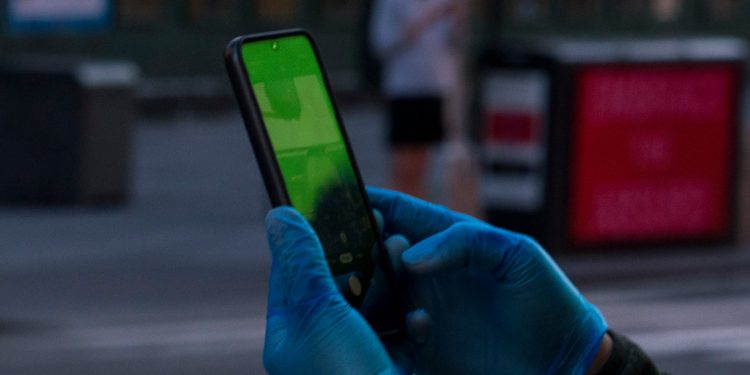 According to the group, Apple’s tracking tool – Identifier for Advertisers (IDFA) – allows iPhones to store users’ data without their consent, which is in violation of EU privacy regulations. On the other hand, Apple asserts it provides users with superlative privacy protection.

NOYB , the European Centre for Digital Rights NGO, founded by Schrems in 2017, brought the complaints against Apple, on grounds that every iPhone generates the IDFA upon setup. The tracking code allows Apple as well as third parties to track online behaviour and consumption preferences of users, which Facebook and other tech companies use for sending targeted ads.

The company had announced further tightening of its rules this autumn with the launch of the iOS 14, Apple’s latest operating system, but noted in September that the plan would be delayed until early 2021.

NOYB attorney Stefano Rossetti pointed out that the IDFA is comparable to a cookie, one that Apple places in its smartphones without any user consent. This is a clear breach of EU privacy laws, he warned, noting that the ePrivacy Directive (ePD) requires user consent for the installation and use of information.

Apple’s announced rule change would not bring company practices into line with the EU’s privacy laws since it would restrict third-party access to user data, but not Apple’s. According to the Hong Kong-based Counterpoint Research industry analysis firm, approximately one in four smartphones sold in Europe are iPhones.

The NOYB submitted the complaints on behalf of individual consumers in Germany and Spain to the Federal Commissioner for Data Protection and Freedom of Information (BfDI) and the Spanish Data Protection Agency (AEPD), respectively. The NGO has previously won two landmark trials against Facebook.

Rossetti stressed that the move is not aimed at slapping Apple with fines, but at defending the principle that tracking must be the exception, rather than the rule. The IDFA should not merely be restricted, but permanently deleted, he asserted.

The NOYB pointed out that the National Data Protection Commission in Ireland, where it previously filed several complaints against Facebook and Google, had failed to act on its complaints swiftly. The NGO expressed hope this would not be the case with its counterparts in Germany and Spain.