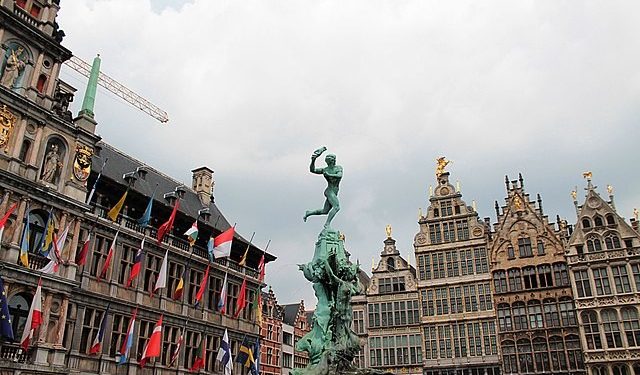 If other municipalities in Belgium start seeing coronavirus figures similar to the ones in Antwerp, the same strict measures will be implemented, according to virologist Marc Van Ranst.

“We have the example of Antwerp now,” Van Ranst told VRT. “From a certain threshold, as is still being discussed, other municipalities or districts are going to get the same or similar measures, probably by the governor,” he added.

According to him, such additional restrictions are imminent for some regions. “It will depend on the evolution [of the figures], but looking at the rise, it is not difficult to predict that it will happen,” Van Ranst said.

West-Flanders, which is the second-most affected province in Belgium, confirmed on Monday that it would not take additional containment measures like Antwerp. The governors for both provinces were invited to the National Security Council on Monday as their provinces are more affected than others.

For West Flanders, infections have increased in the south of the province in particular, “but our situation is not yet comparable to that of Antwerp,” the governor said.

Apart from Antwerp and West-Flanders, several municipalities in the Limburg province, such as Heusden-Zolder and Beringen, have also been hit hard by the virus.

Following the Security Council, the Antwerp province imposed additional restrictions, such as a curfew, an early closing hour for the hospitality industry, a requirement to wear masks in all public places and the closure of fitness centres.