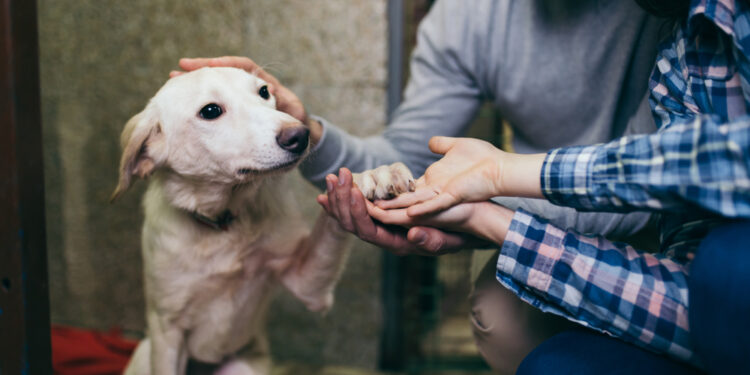 Brussels, (Brussels Morning) – The Brussels animal shelter Help Animals sees more and more people with ‘Noah’s syndrome’. It is a psychological condition in which people take in a lot of animals, but are not able to take good care of them, with negative consequences for animal welfare. “We take the animals with us to take care of, but people in this situation also need help.”

The Help Animals locations in Anderlecht and Brakel Castle have been receiving more calls for a few months in connection with Noah’s syndrome. “We get 2 to 3 calls a month, which is a lot more than before,” says Fabrizio Follacchio, director of Help Animals.

For example, in April 19 birds and five dogs were rescued from a house in Etterbeek.

“When we go to pick up the animals from a person with Noah’s syndrome, we always inform the police and animal welfare. We go along with them. It always hurts a bit during a seizure, because we take the animals with us to take care of, but people in this situation also need help” he told BRUZZ, The people who suffer from this syndrome are often unaware that their animals live in alarming conditions.

In addition, many of these people often suffer from both Noah’s syndrome and Diogenes’ syndrome. The latter includes obsessive object collecting, self-neglect, and social distancing. Loneliness is often an important factor as well. That is usually why people choose the company of animals.

Because the helpers of Help Animals come into contact with it more, they also talk about it more among themselves. “We encourage our carers and other staff to talk about this, it often leaves an impression. They also participate in information and training sessions with professionals and doctors to stay informed about how to deal with this.”