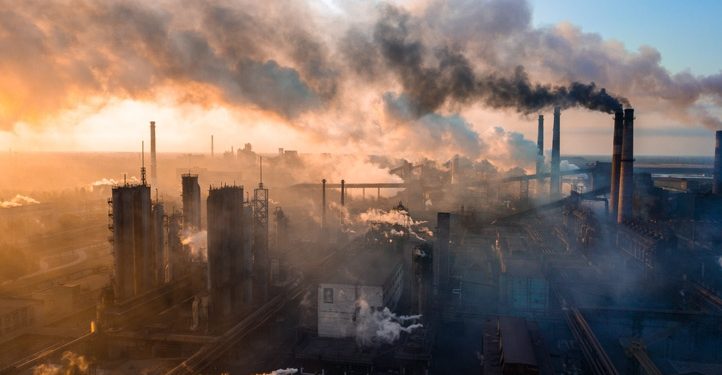 Eight analysts who participated in a Reuters –run survey expect EU Allowances (EUAs) to average about 52 euro per tonne of CO2 this year, rising to roughly 62 euro per tonne in 2022. Their projection represents increases of 12.4% and 11.8%, respectively, compared to forecasts in April, the news agency reported.

By 2023, the expectation is that EUAs will average about 61 euro per tonne, up 9.4% compared to earlier predictions.

Under the EU Emissions Trading System (EU ETS), select sectors of the economy have to buy allowances for each tonne of CO2 they emit. The system is an integral part of the bloc’s plan to lower emissions 55% by 2030 compared to 1990 levels.

Earlier this month, the European Commission proposed including the shipping sector in the scheme, lowering the number of EUAs provided for free and therefore speeding up the rate at which EUAs are removed from circulation each year.

In addition, the EC proposed to step up the removal of excess EUAs from the carbon market in order to avoid lowered prices.

Looking towards 2022-2023, the belief is that “the market will move in anticipation of the EU’s new policies coming into place”, ClearBlue Markets analyst Mourad Farahat declared.

Carbon prices in the EU jumped more than 60% this year to approximately 53.5 euro per tonne of CO2 in anticipation of the new EC rules. Analysts pointed out that the European Parliament and EU member states still need to discuss the Commission’s proposals and negotiate for up to two years before the new rules come into effect.

“The final design will be decided in policy negotiations that will start in earnest after the summer break and continue well into 2022, most likely into 2023”, according to the Refinitiv analysts.