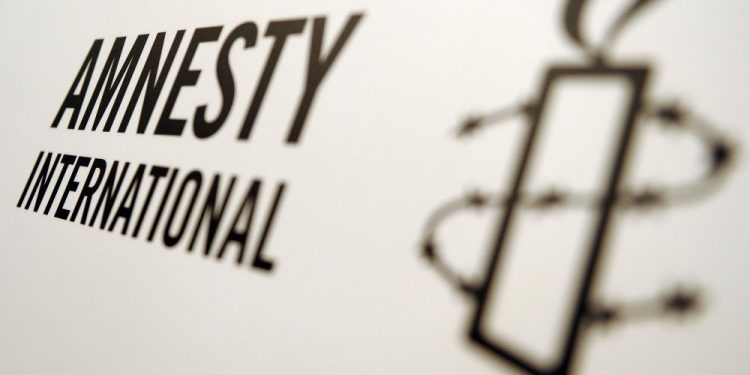 Amnesty asserted that Navalny had previously advocated hatred in past speeches which rendered him ineligible to be considered a prisoner of conscience any longer.

Amnesty failed to back-up its accusations

Since the rights NGO failed to present any evidence in support of its determination, Navalny’s supporters have accused the group of caving in to a pressure campaign launched by a columnist connected with Russian state-controlled media.

Navalny’s associate Leonid Volkov claimed that Amnesty “was fed crap” and “liked it,” while his colleague Ivan Zhdanov described the move as “extremely harmful.”

Amnesty insists that some of Navalny’s comments constitute “advocacy of hatred,” noting that he had made them in the past but had never publicly renounced them.

The group did not specify whether he made comments after naming him a “prisoner of conscience” on 17 January this year. It did concede that it had been unaware of similar comments by Navalny in recent years, Reuters reports.

“Some of these comments, which Navalny has not publicly denounced, reach the threshold of advocacy of hatred, and this is at odds with Amnesty’s definition of a prisoner of conscience,” the international NGO stated.

Navalny had been criticised in the past for comments he made against illegal immigration and in favour of self-determination. In 2007, he pointed out that “we have a right to be Russians in Russia”, adding that “we’ll defend that right.”

Alexander Golovach, an attorney for Navalny’s Anti-Corruption Foundation, renounced his own prisoner of conscience status that Amnesty had bestowed on him in 2018.

While rejecting Navalny’s past use of hate language, Amnesty made clear that he should be released from jail, noting that he had not committed any crimes and that he was being persecuted for his political beliefs and his criticism of President Putin and his administration.