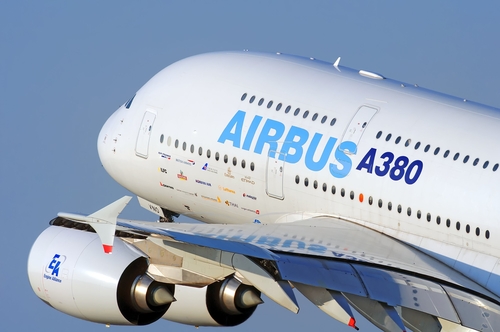 Brussels (Brussels Morning) Airbus CEO Guillaume Faury has called for a “ceasefire” in the transatlantic trade war, sparked between the US and the EU by state subsidies for the two largest global aircraft manufacturers – Boeing and Airbus, Reuters.reports

On Saturday, Faury stated that the introduction of tit-for-tat tariffs on planes and other goods had aggravated the damage already caused by the coronavirus pandemic. “This dispute, which is now an old dispute, has put us in a lose-lose situation,” he told France Inter in a radio interview

“We have ended up in a situation where wisdom would normally dictate that we have a ceasefire and resolve this conflict,” Faury said. Washington imposed a 15% tariff on Airbus jets in 2019 after an extended dispute at the World Trade Organisation (WTO). The EU responded by imposing matching tariffs on Boeing jets a year later.

The two manufacturers were found to have used unfair government subsidies in the past, with WTO ruling against both Boeing and Airbus. According to a 2006 claim filed by the US, Airbus had received US$ 22 billion in illegal subsidies, while the EU filed a counterclaim that Boeing received US$ 23 billion in trade-distorting subsidies for its research and development projects.

“We are extremely frustrated by the barriers that restrict personal movement and it is almost impossible today to travel in Europe by plane”, he said. The first priority for countries should be to reopen frontiers and allow people to travel, initially on the basis of tests, and eventually based on vaccinations, he declared.