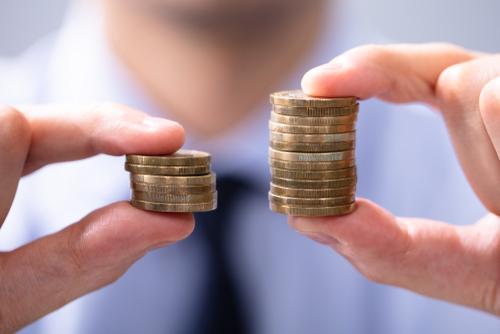 On 15 July, on the proposal of the Brussels Prime Minister Rudi Vervoort (PS) and Prime Minister of the College of the French Community Commission Barbara Trachte (Ecolo), the Brussels governments already decided to extend the perimeter of the non-profit association to certain regional sectors and increase the budget for the Brussels non-profit organization in 2021-2024 from 30 million to 57 million euros by the end of the legislature.

The new non-profit association meets five major objectives, which will be interpreted differently depending on the reality in the sector. A wage increase for employees in the non-profit organization is implemented step-by-step through the implementation of the IFIC classification and the IFIC wage model (IFIC is a non-profit organization for job classification). A budget of 40 million euros will be made available for this towards the end of the legislature, so that employees can count on an average of up to five percent more wages.

According to BRUZZ, The IFIC scales are already applicable in all Belgian hospitals and in Flemish care institutions. From 1 July 2022, according to the new protocol agreement, they must also apply in Brussels rest homes, rehabilitation centers, psychiatric institutions and initiatives for sheltered living.

In addition, from 2022, measures will be taken to promote workability, including the right to three consecutive weeks of leave, rosters known in advance, the Tandem Plan and stable employment contracts. Staff standards are also being tightened and all employees of non-profit organizations receive a preferential rate in the form of a free STIB card.

Employers will receive a total of 1 million euros in financial support to compensate for staff shortages in the following weeks of leave.

The social partners and the cabinet have also reached agreement on the distribution of the multiannual fiscal framework from 2021 to 2024. This framework should make it possible to fully implement the IFIC classification and the IFIC wage model from 1 July 2022 in the healthcare sectors that transferred to the GGC and come under joint committee 330. A budget of 19 million euros is available for this.

“The non-profit organization 2021-2024 reflects our aim to maintain the quality and attractiveness of the non-profit sectors in the Brussels Region and to make the budgetary effort of the government visible in the daily lives of employees”, said Prime Minister Rudi forward.

GIBBIS, the umbrella organization of private hospitals in Brussels, said in a press release that the agreement could increase the attractiveness of professions in the non-profit sector.

Tags: for the Brussels non-profit organization in 2021-2024from 30 million to 57 million euroshigher wagesnon-profit sector