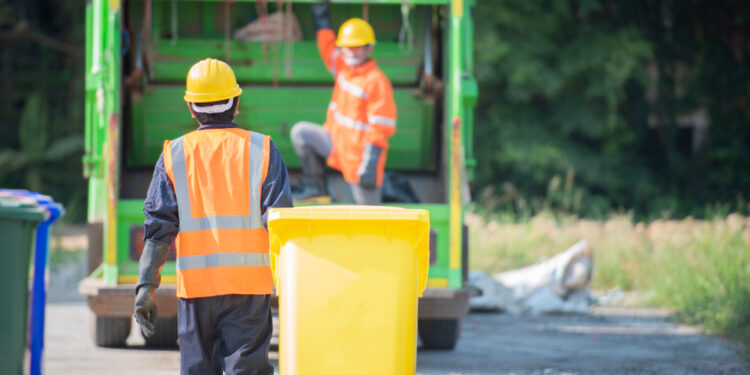 Every year there are more than 30 cases of aggression against the municipal staff of Schaerbeek. The attacks are also getting more severe. Street sweepers and green workers in particular are the victims.

According to BRUZZ  Between 2018 and 2021, 152 cases of aggression against municipal employees of Schaerbeek were registered. This is apparent from the answer of the municipal council to a question from opposition councillor Cédric Mahieu (Les Engagés).

Last year, 37 incidents were registered, of which 25 psychological attacks (insults, threats, humiliation…), 10 physical attacks (beating, pushing, spitting…), one case of intimidation (both moral and sexual) and another case (theft and vandalism).

The number of cases has stagnated. In 2020 there were still 40. In 2019 and 2018 there were 44 and 31 respectively. According to the municipality, those figures may be lower than the actual number of attacks. “Not all incidents appear in the register. Many verbal attacks, humiliations and insults that staff of certain services often face go unreported.”

Incidents are getting more serious

Although the number of incidents has stagnated, the consequences have become more serious. For example, ten cases led to incapacity for work in 2021. This was the case in two incidents in 2020, five in 2019 and four in 2018.

“There is a clear increase in serious physical abuse resulting in incapacity for work in 2021,” the municipality writes. “All ten physical attacks recorded in 2021 resulted in one or more days of incapacity for work.” Street sweepers or green workers were involved in eight cases. Community guards were the victims in two cases.

The municipality recognizes the problem and has already taken a number of measures. For example, it distributes posters internally, both digitally and physically, with the names of persons whom victims can turn to. In addition, victims can receive individual support with psychological follow-up.

“Post-traumatic follow-up is not systematically offered to victims. The prevention counsellor determines, based on an analysis of the victim’s demand and needs, whether or not a referral should be made to a psychologist from the Cohezio prevention service,” according to the municipality. After that, a victim can still be referred to an external therapist for longer-term follow-up.