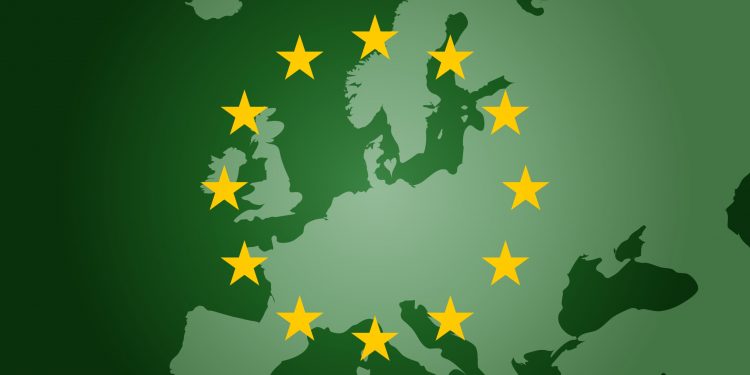 The groups stress that the classification is in violation of EU rules, noting that gas-fired power plants emit greenhouse gasses, according to Reuters reporting on Monday.

According to the groups, the EU’s move could steer investments away from renewable energy and towards fossil fuels.

Greenpeace environmental NGO noted that it called on the EC to conduct an internal review of its decision to include nuclear and natural gas projects in its green taxonomy.

The remaining four NGOs – World Wide Fund for Nature (WWF), Friends of the Earth Germany, Transport & Environment and ClientEarth – objected only to the classification of natural gas projects as green.

The EC confirmed that it received the complaints and added that it will process them in timely manner.

The body adopted the green taxonomy to differentiate between investment projects that are environmentally friendly and those that are not, with the aim of steering investors towards green projects that are in line with the bloc’s carbon emission targets.

Activist organisations stressed that they will bring the case before the European Court of Justice (ECJ) if the EC does not change EU rules. The Commission is to respond to their request by February next year.

Greenpeace activist Ariadna Rodrigo stated “gas is a leading cause of climate and economic chaos, while there is still no solution to the problem of nuclear radioactive waste and the risk of nuclear accidents is far too significant to ignore.”

The EC initially excluded natural gas projects from the green taxonomy, but EU member states were split on the decision and the body changed the taxonomy after debates.

The Commission pointed out that it included “strict conditions” to rules on natural gas projects, including emission limits and a requirement to move away from natural gas to low-carbon fuels by 2035.

Activists from the five NGOs stepped down as EC’s advisors on the classification of energy projects last week, objecting to the bloc’s new rules on nuclear energy and natural gas.