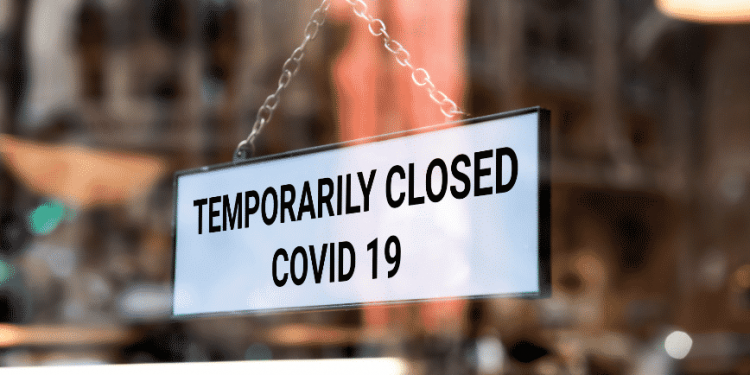 London (Brussels Morning) Harsher restrictions for London to help curb the spread of coronavirus could result in the loss of a quarter of a million hospitality jobs, according to a senior industry official.

Kate Nicholls, the chief executive of UKHospitality, wrote to the London Mayor Sadiq Khan with concerns that moving to a higher alert category would be “incredibly damaging without additional financial support”.

She further wrote that she urged the mayor to provide the industry with needed support before changes were made.

Nicholls sent the letter on Wednesday, a day before the government announced London’s new tier 2 ranking along with several other areas in the country.

The new measures, which come into effect from midnight on Friday, mean inter-household mixing is banned, including in pubs and restaurants in affected areas.

Nicholls responded to the announcement by requesting that the government provide hospitality with the same support package that businesses in tier 3 areas will receive or wave the requirement of employer contributions for their employees to receive support funds through the new job support scheme.

“If it does not, we are looking at catastrophic business closures and widespread job losses in the capital as early as 1 November”, she said.

“Mass job losses — potentially up to 250,000 in London alone — will become unavoidable if more support is not forthcoming”.

While London will certainly move forward with its new tier 2 restrictions at the weekend, a higher risk category for Greater Manchester has also been considered, taking it from tier 2 to tier 3.

Currently, the Liverpool City area is the only region on tier 3 restrictions under the UK’s new localised tier system.

The potential move has brought on an angry response from Manchester Mayor and Labour MP Andy Burnham, who says the government’s support has been inadequate and that the north was being sacrificed:

“Greater Manchester, the Liverpool City Region and Lancashire are being set up as the canaries in the coalmine for an experimental regional lockdown strategy as an attempt to prevent the expense of what is truly needed”.