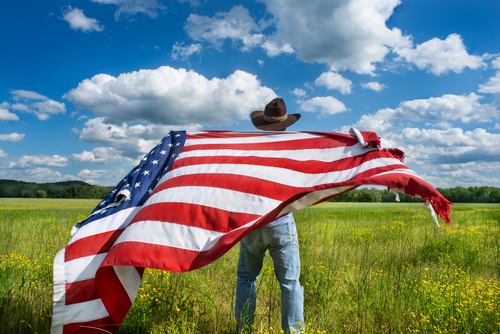 Brussels (Brussels Morning) Even as G7 leaders publicly hail the “return” of the US on the world stage, senior diplomats in Western democracies remain concerned that the pendulum of American democracy might swing back towards less dependable isolationism after President Joe Biden’s term, or even sooner should the 2022 midterm elections see big gains for the Republican Party.

One experienced diplomat sharing his concerns with Reuters was David O’Sullivan, the former EU ambassador to the US. “Is this an interregnum between Trump 1.0 and Trump 2.0? Nobody knows”, O’Sullivan said. “I think most people are of the view that we should seize the opportunity with this administration to strengthen the relationship and hope that this can survive beyond the midterms and 2024”.

While European leaders have been publicly upbeat about the change of administration in the White House, some are concerned over the fact that Biden’s foreign policy has been sending somewhat mixed signals so far.

US allies are reportedly unnerved at the fact that Biden decided to push for “Buy America” provisions, supported a waiver of intellectual property rights at the WTO and set an aggressive timetable for withdrawal from Afghanistan with little or no consultation with US allies.

Given Biden’s public emphasis that US foreign policy should first and foremost benefit America’s middle class, many European governments question whether the statement is a euphemism for the isolationist “America First” motto championed by former President Donald Trump.

Even if Biden assuages all of his allies’ foreign policy concerns, the question still remains what will happen after his term. Former senior NATO official Jamie Shea, now a fellow at the Friends of Europe think tank, says he is concerned the next US president could be another Trump-style leader.

“So I believe that we have four years, we have a limited period of time with this pro-European administration, to cement a solid transatlantic economic and security partnership”, Shea observed.