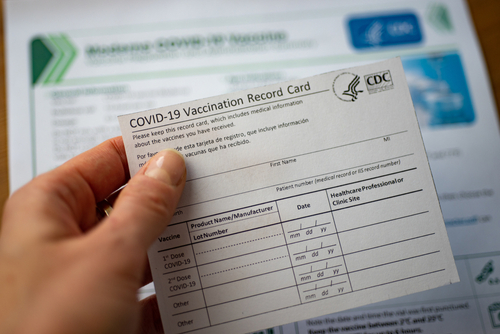 Brussels (Brussels Morning) The European Parliament has insisted on the need for accessible, free-of-charge COVID-19 testing, after a late evening negotiation session with the European Commission and the Council on the pending COVID-19 certification.

The European Parliament has “set its mind”, MEP Juan López Aguilar (S&D) said. “We want the Council to be aware that the cost of PCR [testing] is prohibitive for EU citizens to really be back to a fully operational Schengen, based on free movement as a fundamental right”, he declared shortly after last night’s negotiations.

According to the Civil Liberties, Justice and Home Affairs Committee, the third round of negotiations, featured a call for a solution that would facilitate free testing, allow free movement of EU citizens and avoid discrimination, while providing an alternative for those who have not been vaccinated

“The right to free movement is a fundamental right but because of COVID-19 this has become a theoretical right”, MEP Sophie in ‘t Veld (Renew Europe) asserted.

By way if response to the great disparities in terms of access and pricing of COVID-19 tests across the bloc, the Parliament proposed drawing on the Emergency Support Instrument, which had been previously used for the purchase of vaccines (Advance Purchase Agreements) and for preparatory work on the COVID-19 certificate.

“We want [the certificate] by early June. We want it to be adopted in the next plenary, but it depends on the Council showing political will”, Aguillar said.

“I hope that a single certificate will make travel freedom practicable in reality but a big battle is looming over this issue with those member states that still want to adopt their own approach and take their own measures”, in t’ Veld told the Parliament Magazine.

Justice Commissioner Didier Reynders agreed that the certificate “definitely” needs to be ready by June, while noting that the technical procedures are progressing well.

Further negotiations between the Council and the Parliament are scheduled for tomorrow in an effort to conclude an agreement in time for the summer season.

Parliament and Council reach a deal on HTA