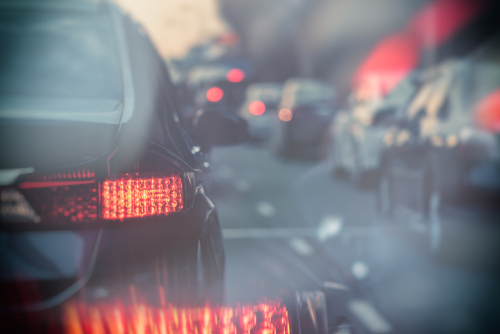 Brussels (Brussels Morning) The UK is to launch its carbon emission permit market this week as part of plans to reach carbon neutrality by 2050, Reuters  reported on Monday.

According to the scheme, industrial entities will have to buy permits for each tonne of CO2 they emit.

The UK’s system is not linked with the EU’s, a factor that could render permit prices in Britain more volatile than those of the bloc.

As part of the divorce agreement, the EU and the UK agreed to consider the possibility of connecting their respective carbon markets to allow permits to be traded between them, which would yield one shared price.

Emitters have pointed out that failing to link the two markets could put EU and UK companies on an unequal footing. The German RWE energy company noted that unlinked carbon markets would be less effective.

European Federation of Energy Traders CEO, Mark Copley, observed that “linking would bring back the ability for market participants to hedge UK power in a much more fungible market”.

He said the move would make it easier for companies to manage their risks since the large EU market allows companies to hedge their exposure years in advance.

The price of carbon permits in the EU has continued to rise, reaching a record high of more than 56 euro per tonne of CO2 last week. Meanwhile, UK prices remain unknown with trading yet to start.

Unnamed political analysts claim there is little political will to link the two carbon markets, given that tensions remain high in the wake of Brexit and the fact that the European Commission is planning significant changes to EU regulations.

The UK government has indicated it is thinking about “options on how the UK’s Emissions Trading Scheme can work best with other carbon markets,” while the EC has let it be known that a plan to connect the markets needs to be negotiated.