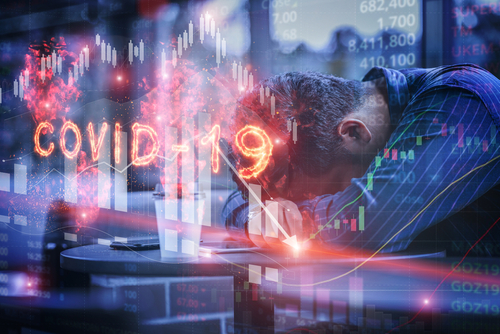 Brussels (Brussels Morning) European Commissioner for Budget and Administration Johannes Hahn has called for more relaxed debt rules, pointing out that the coronavirus crisis has forced many EU member states to increase their borrowing, DW reported.

In an interview with the German daily Die Welt, Hahn asserted that EU rules should allow heavily indebted member states to borrow more because of the crisis and he proposed that the Growth and Stability Pact should be reformed.

EU member states signed the Stability and Growth pact in 1997 to rein in borrowing, limiting public debt to 60% of GDP and the deficit to 3% of GDP.

Germany and France have been ignoring the deficit limit for years, with Germany running its deficit in line with EU regulations since 2018.

Germany’s public debt stands at 54% of GDP in contrast with France’s 119%.

Hahn pointed out that Greece’s public debt to GDP ratio exceeds 200% while Italy’s exceeds 150%, and said the two EU member states had little chance of reaching the target of 60% in the medium term.

“The fiscal policy goals for these countries must be realistic”, he observed, as he called for debt reduction goals to be set separately for each EU member state.

He announced that talks on reforming the Growth and Stability Pact should start in the autumn.

Commenting on the coronavirus crisis recovery fund, the EC noted that nine of 27 EU member states had submitted national recovery and resilience plans by the original deadline of Friday.

The EC issued a reminder that EU members must spend 37% or more of their allocation on environmental projects and at least 20% on digitalisation.

The recovery fund worth 750 billion euro was arrived at last year to help the bloc recover from the coronavirus crisis.

According to the recovery plan, Italy and Spain are to receive the most money from the fund because they were the hardest hit in 2020.