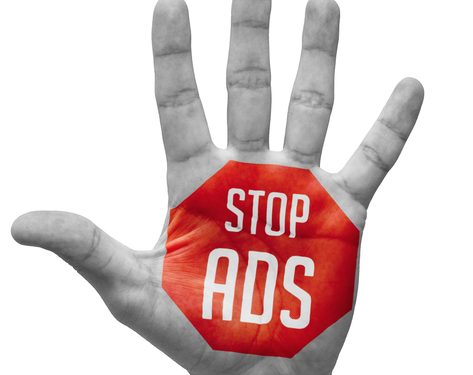 Brussels (Brussels Morning) Despite vociferous objections by food sector lobbyists, the EU could reach agreement this week on a marketing ban forbidding advertising that compares plant-based products to dairy, Reuters reported on Tuesday.

According to attorneys, the move would ban any description of plant-based products on packaging that promotes them as alternatives to dairy, and any container design for plant-based milk substitutes resembling a milk carton could be banned too.

Siska Pottie, head of the European Alliance for Plant-based Foods (EAPF) advocacy group, maintained “it would be almost impossible to communicate about plant-based products” if the proposed rules came into effect.

“Saying a product had half the carbon emission of butter could be forbidden”, she asserted, noting that “even ‘lactose-free’ might not be allowed”. She described the proposed rules as “madness.”

The European Parliament supported the proposal in October with 54% of MEPs in favour, but overturned a proposed bloc-wide ban on the term “veggie burger.”

The EP and EU member states are to discuss the proposal this week and, if approved, the new law would be adopted across the bloc.

Representatives of the Danone, Nestlé and Unilever food companies argued that since EU regulations already prohibit naming plant-based products such as “vegan yoghurt” or “almond milk,” for instance, there was no need for more labelling restrictions.

Critics point out that the planned move runs counter to the EU’s drive to push citizens towards vegetarian diets, which is part of the bloc’s climate strategy.

Given the state of the “race against the climate clock”, Cecilia McAleavey, head of public affairs at the Swedish Oatly plant-based food company, maintained it was “absurd” to introduce “legislative barriers when science shows how important it is to shift towards plant-based diets”.

EDA head Alexander Anton, for example, insists that “the term ‘cheese substitute’ misleads consumers” since the substitute is not cheese.