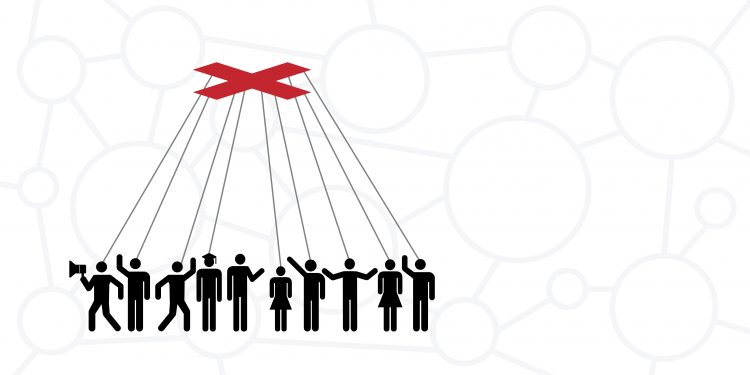 Brussels (Brussels Morning) Beijing is strengthening its ties with other autocratic regimes including Iran and Russia as well as countries economically dependent on China, while imposing sanctions and using threats to break up alliances against it, Reuters reports.

“China has always resolutely opposed the US side engaging in bloc politics along ideological lines and ganging up to form anti-China cliques”, a Chinese Foreign Ministry statement stressed. “We hope relevant countries see clearly their own interests… and are not reduced to being anti-China tools of the US”.

Wang Yi, State Councillor of the People’s Republic of China, met with Russia’s Minister of Foreign Affairs, Sergey Lavrov, last month, when Lavrov called for joint push back against the ideological agenda of the West.

One week later, Wang signed an economic cooperation agreement with Iran, which may expose Chinese companies to US sanctions directly or indirectly.

Meanwhile, China’s President Xi Jinping has called for strengthening ties with North Korea in his most recent exchange with Supreme Leader Kim Jong-un.

US President Joe Biden is following on from where his predecessor Donald Trump left off when it comes to pressuring China, but his strategy is more alliance-focused.

In March, Canada, the US, the EU and the UK imposed sanctions against China over human rights violations in Xinjiang Province. A number of Western countries and international groups of scientists and researchers, including the World Health Organisation, have been critical of Beijing for withholding data from investigators tasked with tracing the origin of the coronavirus pandemic.

Beijing has lashed out at Western displays of unity, with Chinese diplomats describing Japan as a vassal and Canadian Prime Minister Justin Trudeau as a “running dog” of the US.Despite sanctions and aggressive rhetoric, China still cooperates with the EU, which is reassuring, Jörg Wuttke, head of the EU Chamber of Commerce in China. notes.