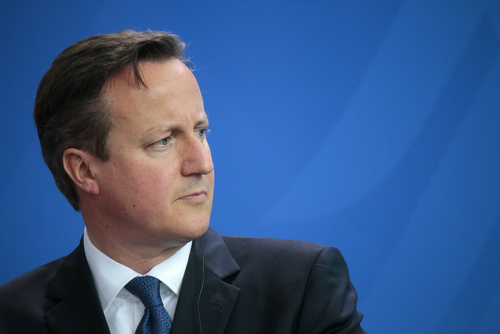 London (Brussels Morning) A lobbying scandal with former UK prime minister David Cameron and Greensill Capital at its centre has seen further developments as it emerges the firm took on a former civil servant while he was still employed by the government.

In a letter from Eric Pickles, head of the Advisory Committee on Business Appointments, to Cabinet Office permanent secretary Alex Chisholm, Pickles questioned Bill Crothers’ appointment as an advisor to the board of the now-insolvent financial services firm in 2015, which was “agreed by the Cabinet Office under its internal conflicts-of-interest policy”.

“The lack of transparency around this part-time employment with Greensill may have left the misleading impression that Mr Crothers had wilfully ignored the obligation to seek advice”, wrote Pickles.

Crothers only left his civil service post in November 2015 while performing duties with Greensill for two months, after which he became the company’s director in 2016.

Pickles also questioned why the Cabinet Office thought the moonlighting arrangement was appropriate and asked how many other civil servants had done so for external companies.

Crothers reportedly also wrote to Pickles assuring he was fully transparent about his move to Greensill.

The revelation comes after reports that Cameron approached several government ministers on behalf of the firm to try and secure access to the Covid Corporate Financing Facility Loan Scheme, which would enable the firm to use public finances to issue loans and if successful, Cameron would have benefitted via his shareholdings by millions of pounds.

A probe cleared Cameron of any wrongdoing last month but Prime Minister Boris Johnson has vowed to launch a full inquiry into the practice of lobbying in Westminster.

A vote is expected later today in Parliament on whether a new committee should be launched to investigate the issue.