CDU stands behind Laschet as chancellor-candidate 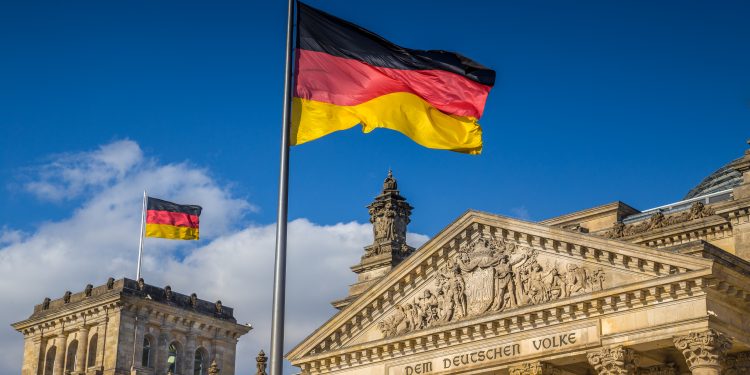 CDU and its Bavarian-based sister-party, the Christian Social Union (CSU), traditionally field a single candidate for chancellor, with the candidate usually coming from the ranks of the larger CDU, which runs in 15 of Germany’s 16 federal states.

However, the rising popularity of CSU leader and Bavarian premier Markus Söder made the decision significantly more complicated ahead of the upcoming elections, as polls indicate even the majority of CDU voters would prefer the charismatic Söder to the leader of their own party.

Recent polls put Söder ahead of the North Rhine-Westphalia premier both among CDU members and other voters, with Söder slyly saying the two parties’ candidate should be “the one with the best chances”. However, he qualified his remarks by saying that he would only run “if the CDU – which is the bigger sister, that’s very clear – supports this broadly”.

As the CDU and CSU leaders held separate meetings on Monday, deputy CDU leader Volker Bouffier told the press that the party’s top leadership backed Laschet’s candidacy, though no formal decision had yet been made.

“We expressed clear support for our leader,” Bouffier said, “and made clear that we consider him exceptionally well-suited, and asked him to discuss the way forward together with Markus Söder”. The deputy CDU leader also added the party expects a final decision by the end of the week.

Both centre-right parties have been falling in the polls recently, following record low results in two key local elections, as a series of protective equipment procurement scandals rocked the image of Christian democrats in Germany. The Greens have quickly capitalized on their losses and are now poised to play kingmakers come the federal elections.

Söder’s tough-on-corona stance garnered him considerable popularity in recent months, while Laschet’s image took a recent hit when he appeared to dither over how to manage a significant resurgence in virus cases in his federal state of North Rhine-Westphalia.